Three wheeler confiscated after being driven at police in Rosemount 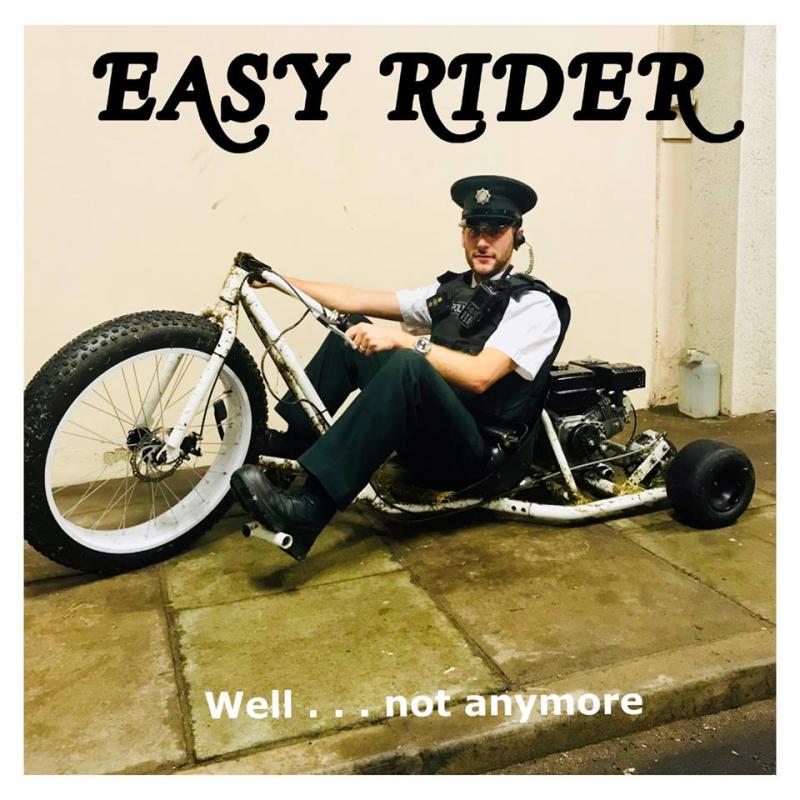 A highly unusual vehicle which was reportedly driven at police on Sunday was confiscated in the Springtown area of Derry last night. Officers stopped a man driving the ‘three wheeled petrol driven drift trike’ which had been allegedly driven in a dangerous fashion in the Rosemount area on Sunday. During the incident on Sunday the driver was reported to have been struck with a police baton. The driver was taken to the Strand Road Police Station for questioning last night.
ADVERTISEMENT - CONTINUE READING BELOW