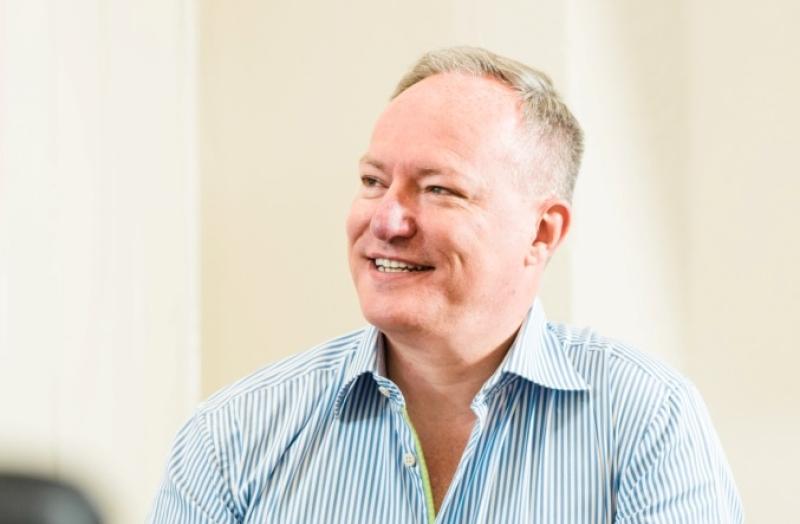 By Eamon Sweeney McErlain’s Bakery in Magherafelt has been sold to local businessman,Paul Allen.  The bakery, which employs more than 250 people, produces the Genesis Crafty range as well as private label cakes and breads for stores such as Marks and Spencer, Waitrose and Tesco. McErlain’s Bakery had experienced trading difficulties in the past year, which resulted in Andrew Dolliver and Luke Charleton of EY being appointed as administrators to the company earlier today. The administrators worked with the business to identify a buyer in advance of this process, with the sale concluding shortly after their appointment.  The business continued to trade as normal throughout the administration process, with no jobs being impacted. In September last year, the business run by the McErlain family in Magherafelt, created 47 new jobs as a result of the Marks & Spencer deal which saw eleven new lines of their produce being sold in 800 branches across the UK. The Marks and Spencer deal led to the bakery investing £6 million on new equipment and expansion of their plant giving a large boost to the local economy. Paul Allen is best known locally as the CEO of Tayto Group, a role which it is believed he will continue to hold. As speculation mounted last night about the future of the plant almost all major retailers supplied by McErlain’s - M&S, Tesco, Waitrose and Brake confirmed that their contracts will continue as normal. The County Derry Post also spoke to Invest NI who offered McErlain’s almost £500,000 for their capital investment last year. A spokesman for Invest NI told the County Derry Post that just £21,000 of the £485,000 offered by them had so far been used by the bakery company. Paul Allen is best known locally as the CEO of Tayto Group, a role which he will continue to hold.  He commented: “This is a private investment by me and my family.  The McErlain family have built a great business, with excellent products which have national markets.  I’m hoping that in my non-executive role with the company, I will be able to use my experience in the industry to help guide the growth of both the Genesis Crafty brand and the overall business. “I’m delighted that the jobs at the factory have been secured and that Brian McErlain will be staying on as MD.  I see this as a very sound business with great potential.  We have been working closely with Danske Bank and John McMahon’s legal team at Keystone Law and their support and expertise has been invaluable.  I’m now looking forward to seeing the company return to substantial, managed, successful growth and further investment in the future.” Commenting on the move, MD Brian McErlain, said: “This is obviously a time of mixed emotions; sadness that it is now a different family who own the business but hope for the future and the growth of the Genesis Crafty brand.  Paul Allen’s ability is very well respected in the business community, not just in Northern Ireland but further afield and I believe that his involvement will be a real benefit to the company.  I’d like to pay tribute to all our staff, customers and suppliers, who have been through some difficult times with us and whose support we have really appreciated.” Commenting on the sale, Andrew Dolliver of EY, said: “Our priority to McErlain’s was to achieve a better result for the company’s creditors as a whole and to identify a buyer who would bring the business back to a position of stability where it could continue to trade, and importantly, where its employees were protected.  We have worked closely with stakeholders in recent weeks to navigate a complex transaction and are pleased that McErlain’s is now set up for a very positive future through the knowledge and experience which Paul Allen will bring to the fore.”
ADVERTISEMENT - CONTINUE READING BELOW