Are you Derry’s next top model? Search launched for new Face of Fashion Fest 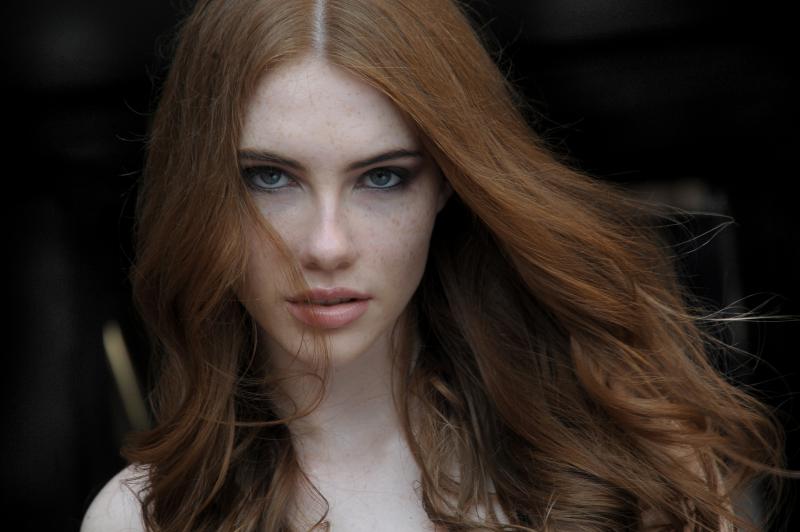 Derry’s model citizens are being asked to put themselves forward to be the face of a fashion festival. Fashion Fest is back this autumn and a search was launched today for a fresh new face to front the programme’s campaign. The Face of Fashion Fest competition offers young modelling hopefuls the chance to make their first foray into the world of fashion with the help of some leading industry specialists. The successful candidate will walk away with a year’s modelling contract and representation with Northern Ireland’s leading modelling agency Style Academy. Last year’s winner Oonagh Canning has enjoyed a hectic year since she shone on the catwalk at Fashion Fest 2017. The St Cecilia’s pupil, whose captivating looks caught the attention of the judges in the inaugural Face of Fashion Fest competition, has since been travelling Europe gaining experience on the runways of some of the Fashion industry’s most exciting events. After fronting last year’s campaign, the talented 18-year-old said she gained the confidence to take her career to the next level. “It’s been pretty busy since finishing my A-levels in June as I went straight to Milan just a week after finishing them,” she revealed. “I spent a month in Milan and have definitely gained more confidence and independence while being there. Now I’m looking forward to participating in this year’s Fashion Fest as a professional model. “It was fantastic getting the opportunity to go abroad and meet new people from the modelling and fashion world. When going to a casting for Giorgio Armani it was amazing to actually be in the headquarters.” Oonagh maintains that the competition has given her access to a new talent pool with more opportunities for younger models rising through the ranks. “Milan holds many exciting opportunities for new faces like myself. Getting to live in Milan for a month is an opportunity that not every eighteen-year-old gets to experience. “Winning the Face of Fashion Fest also introduced me to Major through the Style Academy, which is amazing. I would really push for young models to go for the Fashion Fest title as you never know what opportunities can await.” This year’s Face of Fashion Fest winner will have the opportunity to follow in Oonagh’s footsteps with the help of the team at Style Academy. The winner will also have the chance to feature at this year’s Fashion Fest runway show on October 13 th. The competition is open to anyone, male or female, from the Derry and Strabane Council area between the ages of 14 and 23. The competition closes on September 15 th and applicants will be profiled on social media as part of the event campaign. As well as the contract with Style Academy, the winners will also receive a full set of Rosemary Wright Makeup and brushes, enjoy a year’s free Haircare from Atchison Hair, a Coast & Co range ‘Velvet & Oud’ Gift Set being launched by Bella Mia in September, and a piece of sterling silver jewellery from the Zohara or Darcey Jewellery collections. Candidates should simply complete the application form which is available online at  http://www.derrystrabane.com/faceoffashionfest and return with two clear images to  info@styleacademy.com
ADVERTISEMENT - CONTINUE READING BELOW