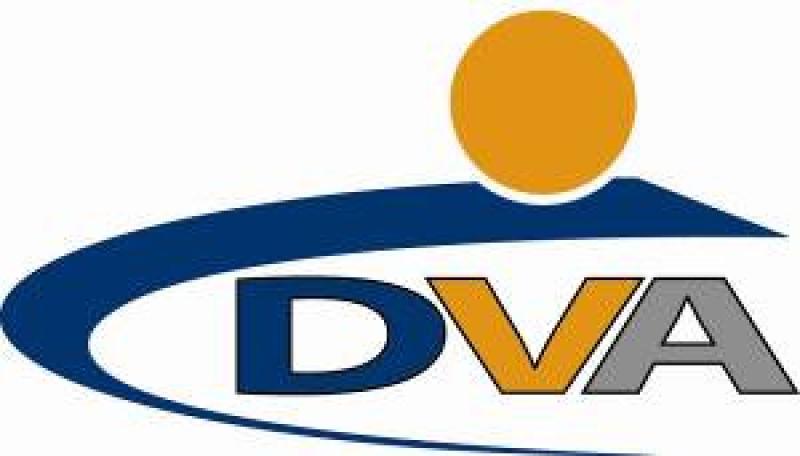 Sinn Féin Councillor Kevin Campbell has welcomed confirmation from DVA officials that drivers can have their name printed in Irish on their licence. The Sinn Féin Irish Language spokesperson said: “I welcome confirmation from DVA officials that drivers are not required to use deed poll to have their name printed in Irish on their driving licence. “Irish language speakers are entitled to the same language rights as enjoyed by citizens who live their daily lives through the medium of English. “There needs to be Irish language rights and legal protections in the north, just as there is elsewhere on these islands. "Sinn Féin pointed out recently to British Secretary of State Karen Bradley the British Government has an onerous obligation to promote the Irish language in the North under the European Charter for Regional or Minority Languages. Obligations which it is shirking in a range of areas including tax offices, Home Office and the NIO itself. “Delivery of Acht na Gaeilge is key to securing rights and protections for the Irish language community.”
ADVERTISEMENT - CONTINUE READING BELOW