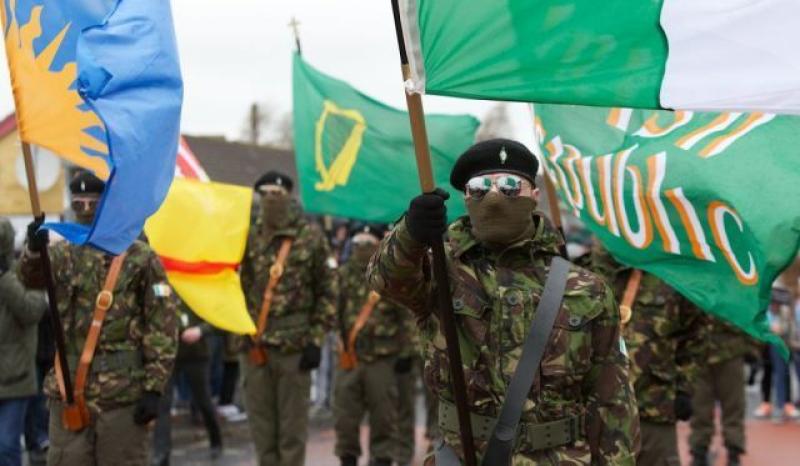 The case against nine Derry men charged with taking part in an illegal parade in April still has not been finalised the local Magistrate's Court heard this morning, The nine Joseph Barr (30) of Sackville Court, Andrew Carlin (31) of Woodvale Mews, Gearoid Cavanagh (31) of Northland Road, Gary Hayden (46) of Tyrconnell Street, William McDonnell (32) of Harvey Street, Paul McIntyre (50) of Ballymagowan Park, Patrick Mellon (26) of John Field Place, Thomas Ashe Mellon (42) of Rathmore Road and Patrick Nash (64) of Fergleen Park all in Derry are charged with taking part in an illegal parade on April 2. A prosecution solicitor said there were various issues outstanding including statements from witnesses, examination of video footage, riot footage to be examined and issues around a tenancy. The prosecutor said that it was unlikely these issues would be resolved before the next adjournment date. The case was adjourned until September 6.
ADVERTISEMENT
Advertise with Us
ADVERTISEMENT
Advertise with Us 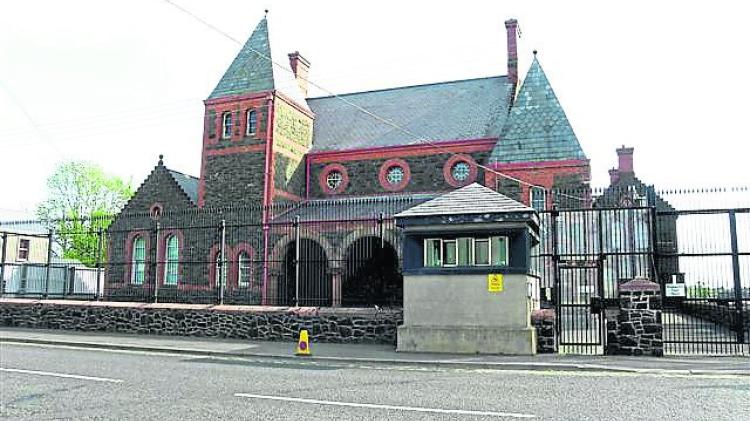