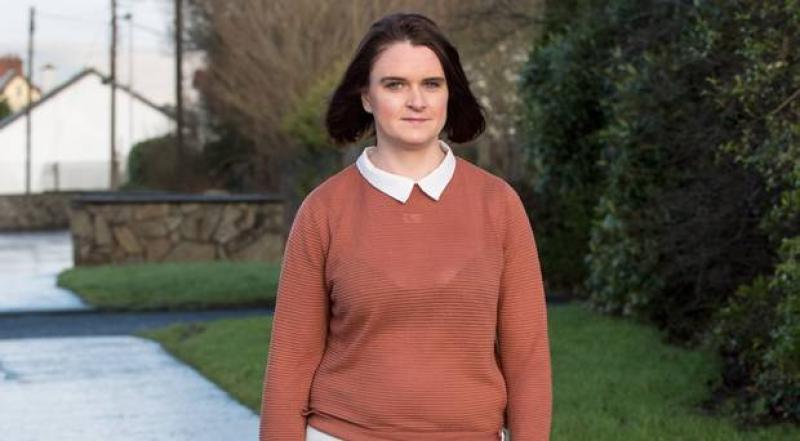 A Derry Sinn Féin Councillor has said no one should face discrimination in their place of work. Caoimhe McKnight was speaking after the Causeway Coast and Glens Council paid a Limavady woman £25,000, without admission of liability, in settlement of a case she brought alleging sex discrimination. The only female employee at Causeway Coast and Glens Borough Council's depot in Limavady said that during her employment she was denied overtime and training offered to male colleagues. She was also told to clean the toilets because they needed a "woman's touch”. Caoimhe McKnight said: “No one should face discrimination in their place of work, everyone regardless of their gender, race, sexual orientation or age should be afforded the same opportunities. “Employers must make sure, that their policies, practices and procedures meet with equality obligations. “Sinn Féin is committed to reducing discrimination and inequality in the workplace and it is incumbent on public bodies to play a leading role in ending all forms of discrimination.”
ADVERTISEMENT
Advertise with Us
ADVERTISEMENT
Advertise with Us