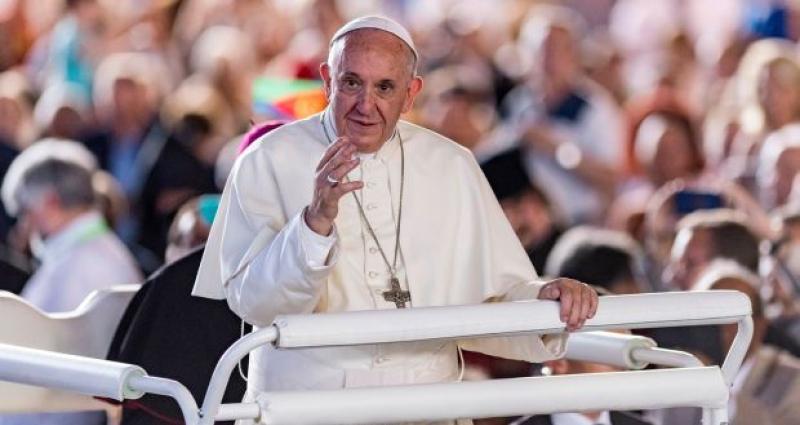 A Derry MEP will travel to Dublin this weekend to attend a reception with Pope Francis in Dublin Castle during his visit to Ireland, it has been revealed.
Speaking ahead of the event, Martina Anderson said: "I have received an invitation to attend a reception with Pope Francis at Dublin Castle and will be travelling to Dublin on Saturday for the event.
"The reception will be attended by An Taoiseach, ministers, representatives of civic society and the diplomatic corps.
"I previously attended a similar event when Pope Francis addressed the European Parliament in 2014.
"The Pope's visit to Ireland for the World Meeting of Families is historic and and will be welcomed by a great many people and I look forward to hearing what he has to say about a range of social issues.
"There is no doubt, however, of the great hurt that has been caused to so many by the horrendous child abuse and subsequent cover ups carried out by the Catholic church in Ireland and of the ongoing suffering of victims and survivors right across the island.
"I acknowledge that Pope Francis will meet with victims and survivors of abuse and hears their stories at first hand and that is an important step but it must also be followed up with action.
"This Papal visit is an opportunity for Pope Francis and the church hierarchy in Ireland to commit to a full inquiry into a redress for the shameful abuses suffered by so many at the hands of the church and I hope that opportunity will not be lost."
ADVERTISEMENT - CONTINUE READING BELOW