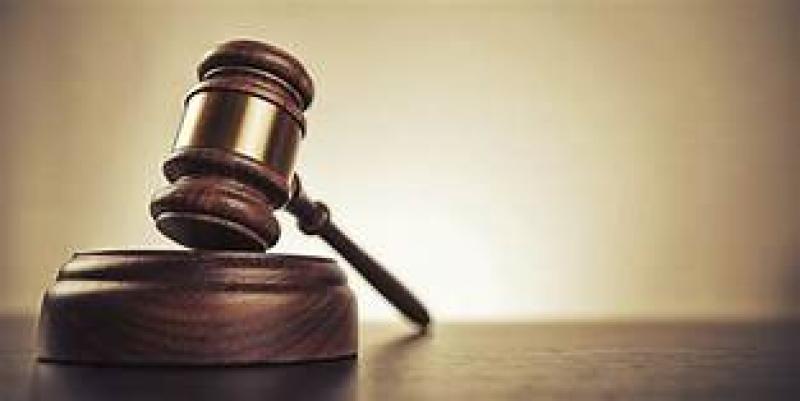 The case of a forty-four years old man who is charged with causing death by dangerous driving has been adjourned at the Crown Court in Derry until September 20. At his arraignment before Judge Philip Babington, Gary Patrick McGillion from Crocknacor Road in Omagh pleaded not guilty to causing the death by dangerous driving of Eugene O'Brien, also aged forty-four, at Strabane Road in Newtownstewart on October 24,2016. Members of the deceased's family were in court for the arraignment. Following his not guilty plea the defendant was released on continuing bail until September 20.
ADVERTISEMENT - CONTINUE READING BELOW