Police appeal for witnesses one week on after tragic Claudy death 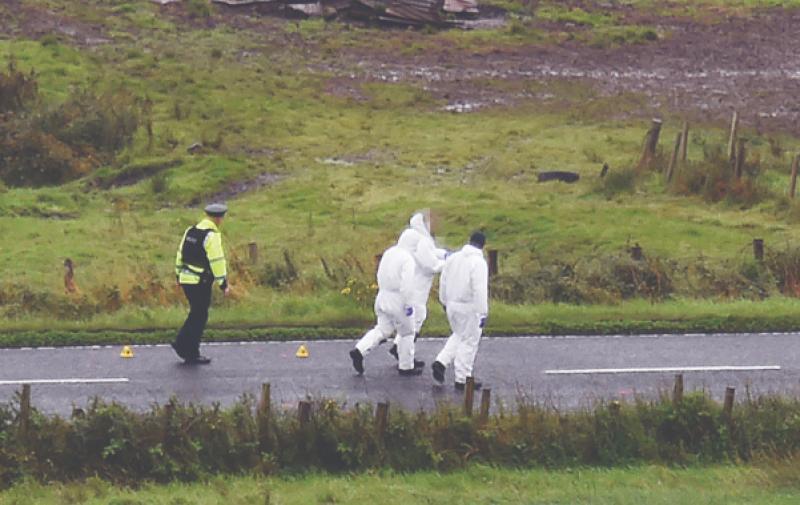 Police have issued a renewed appeal for witnesses, one week on from the death of 58 year old Eamon McCafferty, who died following a collision on the Foreglen Road near Claudy in the early hours of last Saturday, 18 August. Inspector Martin Mullan said: “Mr McCafferty was a pedestrian and we believe he was struck by a car at around 2am last Saturday morning. “We are appealing to anyone who was travelling on the Foreglen Road around that time to get in touch with us, as they could have information vital to our investigation. “We are especially keen to hear from anyone who may have captured dashcam or helmet camera footage of Mr McCafferty walking along the road or of the vehicle involved in the collision. “I would urge them to call us on the number 101, quoting reference 154 of 18/08/18."
ADVERTISEMENT - CONTINUE READING BELOW