Another step forward for Derry? James Brokenshire set to return to the city tomorrow for City Deal talks 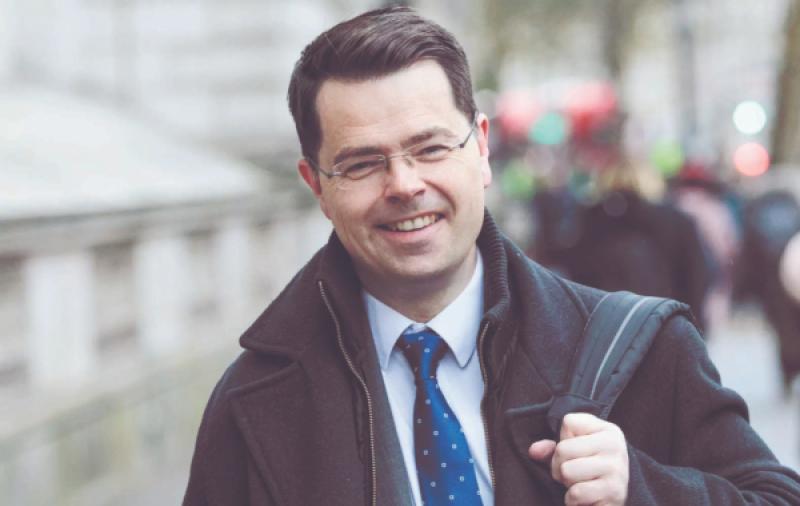 British MP James Brokenshire will visit Derry tomorrow to hold City Deal talks, it has emerged. The Secretary of State for Housing, Communities & Local Government, will meet City Deal stakeholders at the Guildhall on Tuesday, August 28, to engage with them as they develop their first set of City Deal proposals. News of Mr Brokenshire’s visit will be seen as another step towards securing the deal and it is anticipated that he will provide an update on any progress. At the end of July there was a significant breakthrough in terms of securing a City Deal for Derry and the North West as the British government announced a formal commitment to progress a bid. It is believed that if successful, a City Deal could be ‘transformative’ for Derry by allowing for the expansion of the Ulster University Magee Campus and North West Regional College, the development of existing and proposed International Centres of Innovation Excellence, delivery of much needed infrastructure and job creating urban regeneration and tourism projects. At the time, the Chancellor of the Exchequer, Philip Hammond, attended a meeting said Northern Ireland has been leading the way within the UK in productivity growth and he wanted to ‘support this progress by inviting a bid for a Derry City Deal’. It is an opportunity for the region to continue to ‘drive forward economic growth and build an economy that works for everyone,’ he added. The decision was welcomed by political representatives in Derry, who have been lobbying for a City Deal for a number of years - only to be snubbed in November of last year when the Chancellor announced plans for a Belfast City Deal instead.
ADVERTISEMENT - CONTINUE READING BELOW