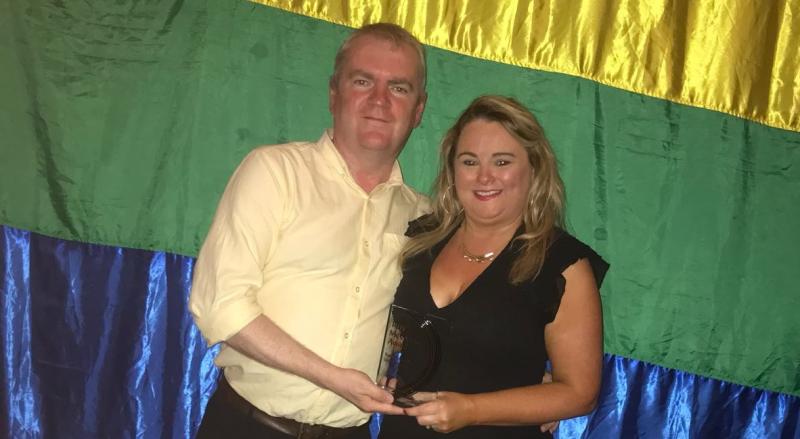 The Derry Sinn Fein councillor Sandra Duffy has said she feels 'humbled' after receiving the Terry McCartney Award for Social Awareness at the Foyle Pride Ball on Sunday night. Cllr Duffy said: “It was an absolute honour on Sunday night at the Pride Ball, to receive the Terry McCartney award for Social Awareness. “I am overwhelmed and would like to thank so much to the Foyle Pride Committee. They have once again this year done a fantastic job. Saturday's Pride March was one of the biggest I have seen in many years in this city, which gives me great encouragement. “Pride is also a wonderful platform for raising awareness and campaigning on issues faced by the LGBT communities such as the need to extend marriage equality across the whole of Ireland."
ADVERTISEMENT - CONTINUE READING BELOW