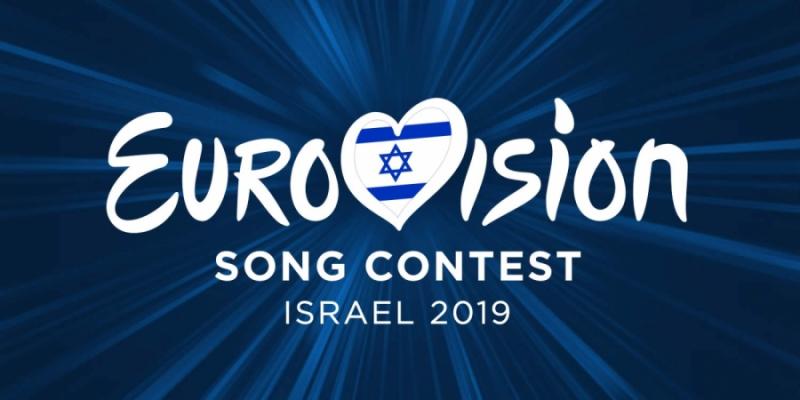 Sinn Féin has supported calls for the Irish government to boycott the 2019 Eurovision which is set to take place in Israel. The party’s Culture, Arts and Sport spokesperson,Sinéad Ennis MLA, said this would be an opportunity to ‘shine the spotlight’ on the slaughter of the Palestinians. Sinéad Ennis said:“In recent years, increasing numbers of major sporting, cultural and music figures have joined calls from the internal Boycott, Divestment and Sanctions (BDS) campaign, not to perform in Israel. “The 2019 Eurovision Song Contest, which is world renowned, is set to take place in Israel. As someone who has a great love of the competition, I am disappointed. “The Eurovision Song Contest should not be used as a tool for Israel to whitewash its daily human rights abuse, breaches of International Law through illegal settlement building and the murder of Palestinians in Gaza, which they have turned into an open air prison. “The arts, music and indeed sport have a key role to play in sending a strong message internationally in rejection of the brutality carried out against Palestinians by Israeli state forces. “The Irish government have an opportunity shine the light on the murder of Palestinians by boycotting the 2019 Eurovision Song Contest in Israel.”
ADVERTISEMENT - CONTINUE READING BELOW