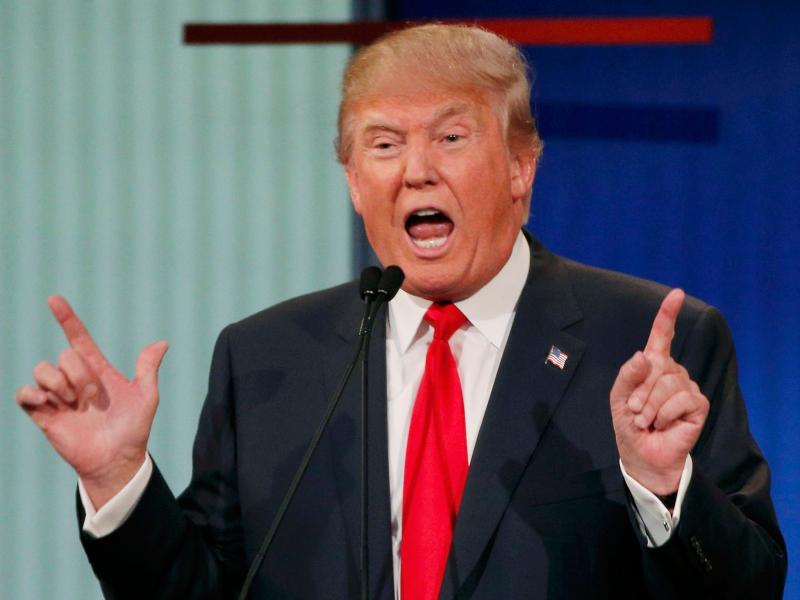 The SDLP leader Colum Eastwood has told Donald Trump that he's 'not welcome' in Ireland following speculation that the US President is planning a visit. It comes after The Sun newspaper claimed the president received an invitation to come to the country from a 'major figure in the Northern Irish community'. The report goes on to suggest the president is on his travels in June and he could land in Belfast. During the St Patrick's Day celebrations Mr Trump told the Taoiseach Leo Varadkar he intended to visit Ireland before the end of his first term in office. Following the speculation, the SDLP leader Colum Eastwood tweeted Donald Trump: "You're not welcome here". However, North Antrim MP Ian Paisley, who met Mr Trump in Washington recently, tweeted him: "You will be very welcome in Northern Ireland."
ADVERTISEMENT - CONTINUE READING BELOW