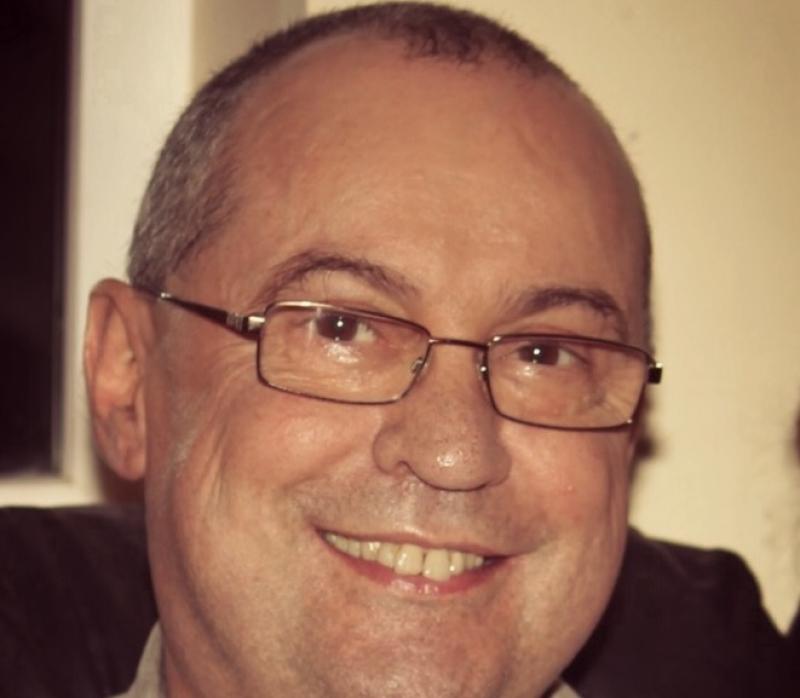 Following the successful launch in April of the Constance Markievicz Cumann in Culmore, Sinn Féin in Greater Shantallow continues to expand with the launch of another new Cumann dedicated to the late Volunteer Dale Moore, pictured above. Speaking prior to the official launch of the Vol Dale Moore Cumann which will take place on September 8th in the Cosh Restaurant, Buncrana Road, at 7.30 pm Chairperson Martin Connolly said: “It’s an honour and privilege to be part of the ever growing Sinn Féin organisation in the Greater Shantallow area. “Less than six months ago we launched the Constance Markievicz Cumann in the Culmore end of our electoral district and now due to the continued growth of Sinn Féin in the Greater Shantallow area we look forward to the launch of the Vol. Dale Moore Cumann dedicated to our late comrade and friend who died on the 11th December 2016 at the young age of 52. “Dale was a republican activist for practically all of his adult life, he knew from experience, the demands of political struggle. Although the recipient of a lung transplant nine years before his death, Dale played a full and active part in promoting the republican message up to the day he was admitted to hospital for the final time. "Dale never shied away from any task asked of him no matter how difficult despite his personal health problems. He was a dedicated professional in his work in the Press office, always available when required to get a press release out or assist elected representatives in preparation for an interview or debate. “Dale could have been forgiven for seeking to take a step back following his transplant but if the thought ever crossed his mind he obviously dismissed it. Whatever needed doing Dale was ready and willing. “During the armed struggle Dale was a committed Volunteer and when required to build peace, Dale was there showing the same commitment and dedication. “He knew, appreciated and articulated what our struggle was about, to achieve a United Ireland and aware that how that would be achieved would change depending on the political conditions. It is this same attitude of service and commitment that we endeavour to bring to the people of Derry. “With the launch of the Vol. Dale Moore Cumann we will have increased capacity to enable us to better serve the growing population of Greater Shantallow. “If you would like to be part of a growing, dynamic and vibrant political movement come join us at the Cosh 7.30 pm on 8th September or contact us at our constituency Office on Racecourse Road."
ADVERTISEMENT - CONTINUE READING BELOW