PSNI say plain clothes policing in Derry is to crack down on shoplifting, drug activity and anti-social behaviour 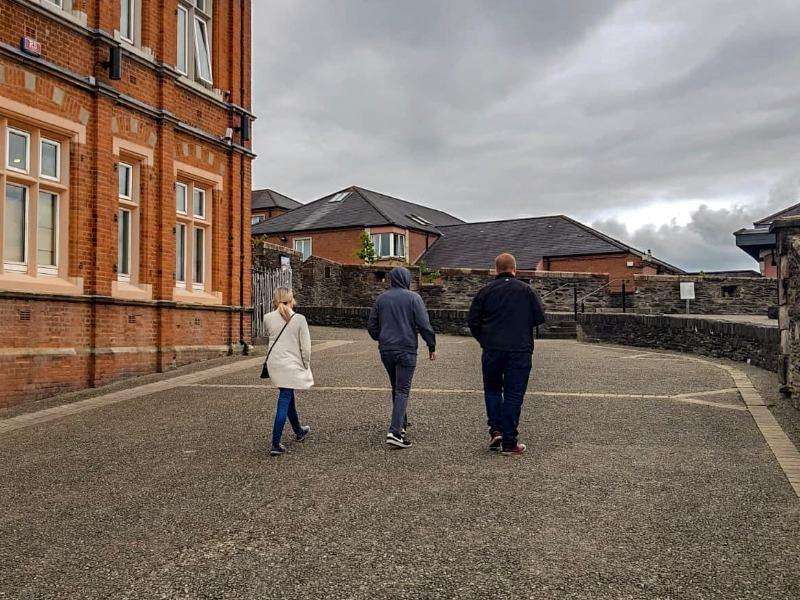 The PSNI said that plain clothes police officers in Derry yesterday were part of an operation working in partnership with local businesses to clamp down on shoplifting, drug related activity and anti-social behaviour. PSNI Foyle shared this post on their Facebook page explaining what the plain clothes officers were doing: 'Did you notice these dodgy looking characters around the City Centre today? If you did it was police from local policing team 4 in plain clothes. We were working in partnership with local businesses to disrupt shop lifting, drug activity and anti-social behaviour. Why were we there? Because retail crime, drug use and anti-social behaviour are issues that matter to you. As a result of the patrol, one adult male was reported to the PPS for an indecency offence. 'If you see suspicious activity or know of anyone involved in drugs, please let us know. Call 999 in emergencies and 101 for non-emergencies. Alternatively you can call crime stoppers and report this anonymously on 0800 555 111.' A video circulated on Facebook yesterday of a young man being searched by the undercover officers after returning a pound coin to his friend as the snooker hall they had intended to visit was shut. Police told the young man that he was being searched under the Misuse of Drugs Act as they suspected that he had actually passed was drugs. However, the local lad had no evidence of any drugs on his person. Pictured above: The plain clothes police officers whop were operating in Derry yesterday.
ADVERTISEMENT - CONTINUE READING BELOW 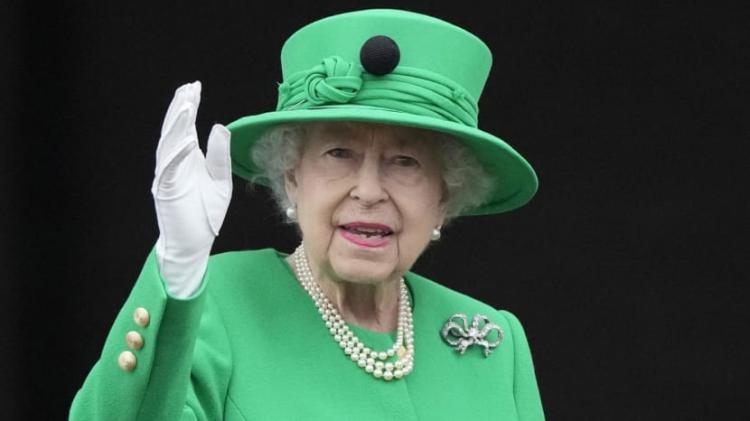