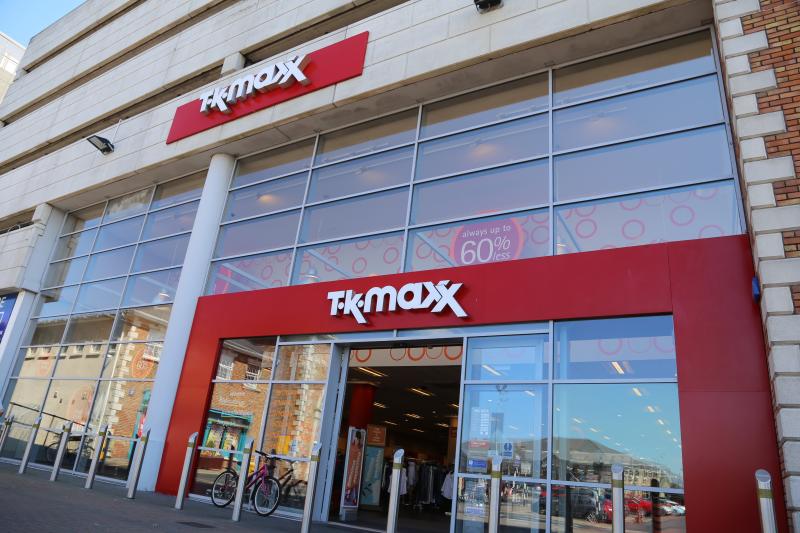 A Buncrana couple, originally from Romania, who stole goods from the TK Maxx store in the Waterside on three separate occasions have been given a suspended sentence at Derry Magistrates Court. Victor Raduta (45) and Geanina Raduta (46) of The Woods in Buncrana County Donegal admitted stealing goods valued at more than £300 on January 6, March 25 and June 4. The court heard that on June 4 police were called after a report of two shoplifters being detained at TK Maxx. They attended and the two defendants were being held in a room. The police were told they had entered the store at around 11.15am and had secreted items in their clothing and on their person. Other items they placed in a basket and paid for at the till. When they exited the store they were detained and the goods were valued at around £100. Staff in the store recognised the pair as being involved in earlier incidents where items valued at more than £200 had been taken in January and March in similar circumstances. The pair were interviewed on June 4 and made no comment and again on July 7 when they were shown CCTV but they declined to watch it. Despite being identified on CCTV the pair denied the offences. District Judge Barney McElholm fined each of them £500 and imposed a six month prison sentence suspended for two years on the pair. They were ordered to pay £106 each in compensation.
ADVERTISEMENT - CONTINUE READING BELOW