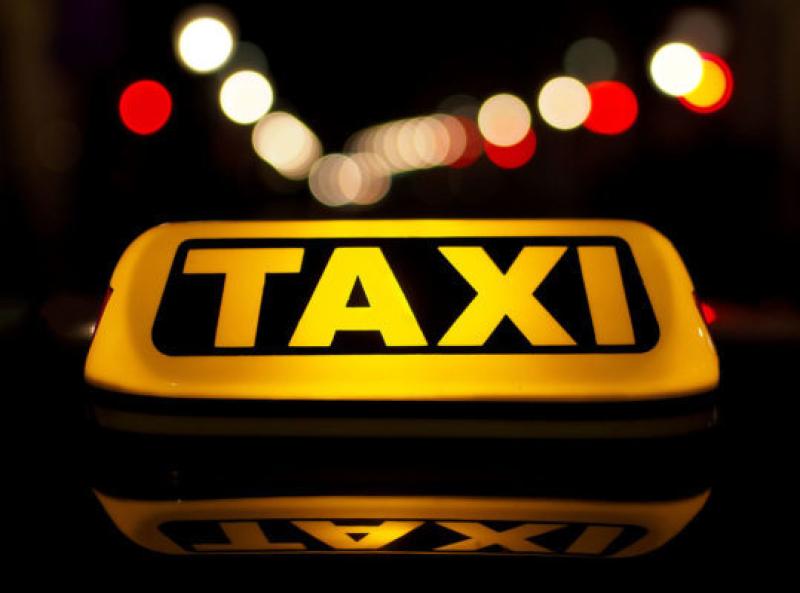 A Derry man has been released on bail on condition that he does not buy anything on the internet or social media or travel in a taxi. Patrick Stokes (20) of Barr's Lane in Derry appeared at Derry Magistrate's Court charged with three offences of stealing mobile phones and other devices in different incidents in late August. He was also charged with making off without paying for a taxi on August 25. The court heard Stokes was admitting the offences and a defence solicitor Seamus Quigley asked for a pre-sentence report. A police officer connected Stokes to the charges and opposed bail. The court heard that on August 21 CCTV revealed the theft of a device from a shop and the thief was believed to be Stokes. On August 25 a woman was selling a mobile phone on Facebook and was contacted by a man believed to be Stokes under a false name. They arranged to meet so the man could view the phone and when they did Stokes said he had no cash. The woman went with the man in a taxi to get cash but then Stokes was said to have claimed not to have his cash card. When the taxi stopped the man ran off with the phone and also didn't pay for the taxi. On August 27 another woman was selling a phone and met a man who again claimed to have no cash but who put the phone in his pocket and ran off. When interviewed Stokes said he was 'off his head' on drink and drugs. The officer told the court police were concerned if released Stokes would re-offend in order to raise funds to compensate his victims. Mr Quigley said that Stokes had not tried 'to deny the undeniable' and admitted everything. He added that these were mean offences. District Judge Barney McElholm released Stokes on bail on condition he wear a tag, observe a curfew from 7pm to 7am, stay out of the city centre, not to travel in a taxi or buy or sell anything on the Internet or social media.
ADVERTISEMENT - CONTINUE READING BELOW