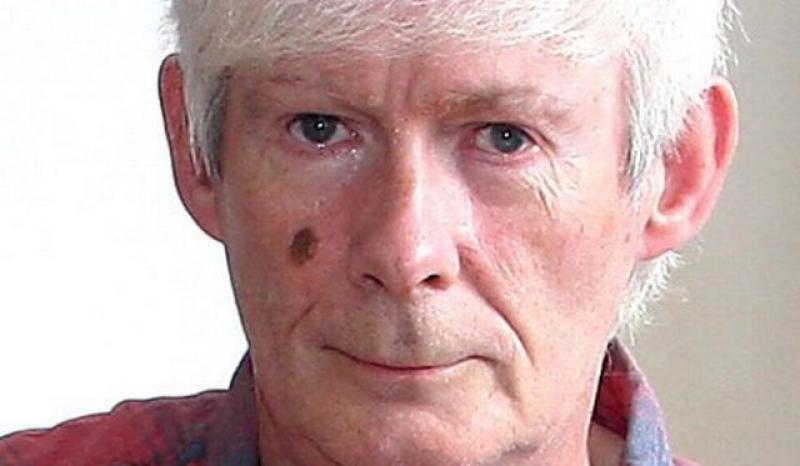 The son of a local man who was killed due to dangerous driving has said that the jailing of the man responsible for the crash ‘sends out a very clear message’. Wilson Sherrard died after the vehicle he was travelling in collided with a van the Foreglen Road near Claudy on August 2, 2016. Last week, Richard Frazer, a close friend and neighbour of Mr Sherrard, was jailed for 12 months after he of causing death by careless driving and one charge of causing grievous bodily injury by careless on the above date. The Crown Court heard that around 4pm, an accident occurred between a Mazda car driven by Frazer and a Mercedes van. Road conditions were said to have been good and the weather was dry. The court was told the defendant had been driving from the direction of Belfast towards Derry and the van was going in the opposite direction when there was a head-on impact. The collision occurred in the Belfast bound lane and experts ascertained that the Mazda had crossed lanes and hit the van. It was not found possible to discover why the Mazda crossed the white line and the court was told there were two possibilities – either a ‘a period of inattention’ or a loss of control. When arrested, Frazer told police he had been giving Mr Sherrard a lift to Belfast, something he had done on numerous occasions in the past. The court heard the defendant had said he could not remember the actual crash. Judge Philip Babington said that Sherrard family were ‘devastated’ and added that it was made all the harder because 'an apology was only received from the defendant in mid-June of this year.' The court was told Frazer, whose address whose address is now Stanley Road in Portsmouth, was assessed as unlikely to re-offend and was said to be ‘deeply remorseful and sad at the loss of a friend’. Judge Babington sentenced Frazer to 12 months and disqualified him for four months.   ‘No winners’   Speaking after the sentencing, Mr Sherrard’s son Christopher, the family did not expect a jail sentence to be given. “To be honest we weren’t expected a custodial sentence to be handed down,” he told the Derry News. “There have been a lot of cases where a driver who caused a death by dangerous driving got a suspended sentence, so it had almost become run of the mill. “I think just has sent a clear message today that if you are not driving properly and do not obey the rules of the road and you are responsible for someone’s death as a result then you will get a custodial sentence. “There have been no winners in this.” “We are still grieving my father, but it has brought us a bit of comfort.” After his father’s death Mr Sherrard set up a support group for people bereaved a result of road traffic accidents called ‘Life After’. “A lot of our members have court cases pending and hopefully today’s verdict will help them," he said. “A precedent has hopefully been set that if f you do misbehave on the roads the courts will come down on you.” Picture: The late Wilson Sherrard.
ADVERTISEMENT - CONTINUE READING BELOW