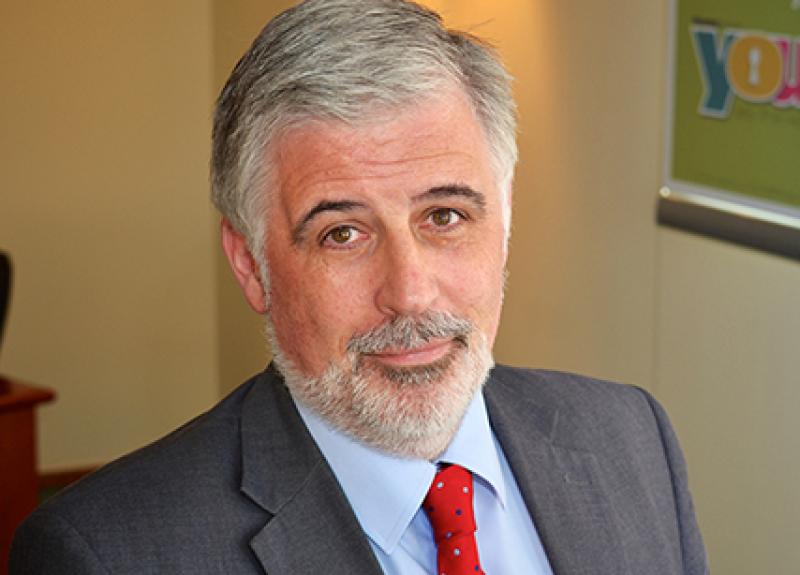 The Housing Executive has admitted not enough properties are being built to meet the growing demand for new homes in Derry. The figures emerged at Derry City and Strabane District Council Governance and Strategic Planning Committee earlier this week where Chief Executive of the Northern Ireland Housing Executive (NIHE) Clark Bailie presented the organisation’s ‘Housing Investment Plan’. Mr Bailie said the report set out what the Housing Executive planned to do over the next three to four years and looked back at what had been achieved in the last year. The report stated there was a waiting list of 4,447 total applicants, 3,279 of which are in housing stress and 1,203 of which are accepted as homeless. However, in the year 2017/18 just 269 new social homes have been completed, with a further 866 new social homes currently being built. The report found 2,818 new social housing units are needed over the next five years - but just 1,305 had been programmed between 2018 and 2021. Mr Bailie said this was the third year of the current four-year plan cycle and a new plan will be produced in 2019. He told the meeting it was difficult to get the land where it is needed at a ‘competitive price’. Mr Bailie added the Housing Executive wanted to promote all communities being able to live together in a safe space. Commenting, Sinn Fein councillor Patricia Logue said private developers were ‘winning’ when it came to procuring land for new builds and called for this be addressed. Meanwhile, the independent unionist councillor AMaurice Devenney said the figures within the report revealed ‘the chance of having a house is very, very limited’ and councillors would now have to convey this to people who come to them with housing issues. DUP Alderman David Ramsey said it was clear there were not enough houses to meet demand. “Hopefully it will be resolved when you bring this presentation to us next year,” he said. Picture: Housing Executive Chief Executive Clark Bailie
ADVERTISEMENT - CONTINUE READING BELOW