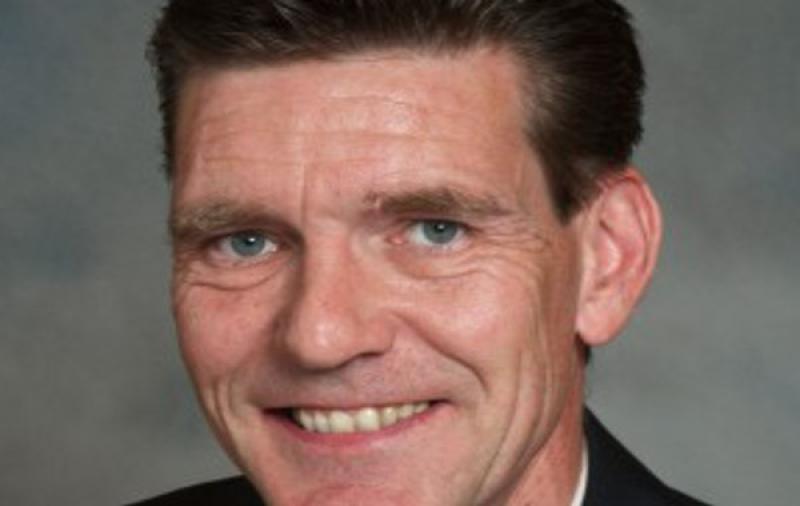 Council will host a high level 'Derry~Londonderry City Region Economic Summit' in the coming week focusing on the work being done to develop business, education and investment links between Derry and London.

It will be led by the Mayor of Derry City and Strabane District Council, Cllr John Boyle, and attended by the Lord Mayor of the City of London Alderman Charles Bowman along with senior representatives from the City of London Corporation and the Honourable the Irish Society.

The Summit will take place at a number of venues across the city and will involve stakeholders from the business, education, investment and industry sectors who will hear at first-hand about the positive collaborative work being done with the City of London to promote Derry as a great place to do business.

Organised by Derry City and Strabane District Council, the Derry~Londonderry City Region Economic Summit has been organised following a series of engagements and visits between the two cities over the past number of months.

He said: “Just last month I welcomed senior representatives from the City of London and the Honourable the Irish Society where they received an update on the city’s bid for a City Deal and the work being done by the Council and its partners to further develop the existing strong links between Derry and the City London.

“This high level Economic Summit will look at the benefits of doing business in the North West and the opportunities that exist in the City of London for businesses in the North West. The event will highlight the City Region’s key strength’s focussing on the work that is being done through our Education and Skills Delivery Partnership. A key element of the Summit will be the focus on existing industry and the important role they play to the economic growth and productivity to the Northern Ireland and wider UK economy and how we can look at new ways of collaborating and working creatively with the City of London,” he said,

Mayor Boyle added that the common synergy and connectivity between Derry and the City of London is huge significant.

"The City of London is a global leader in areas such as the Financial Services sector. My hope is that recent investments such as that being made by Fintru and the creation of 305 new jobs is a shining example of the opportunities that exist in developing a sustainable relationship with the City of London.

"We have a shared history and heritage that can be leveraged into something stronger. Our strong economic history dates back over 400 years to the Plantation of Ulster and in recent years the two cities have worked closely to promote our connectivity and linkages.

"We intend to build on this so we can improve our economic relationship by working closely with businesses, investors and education providers for the mutual benefit of both cities.”