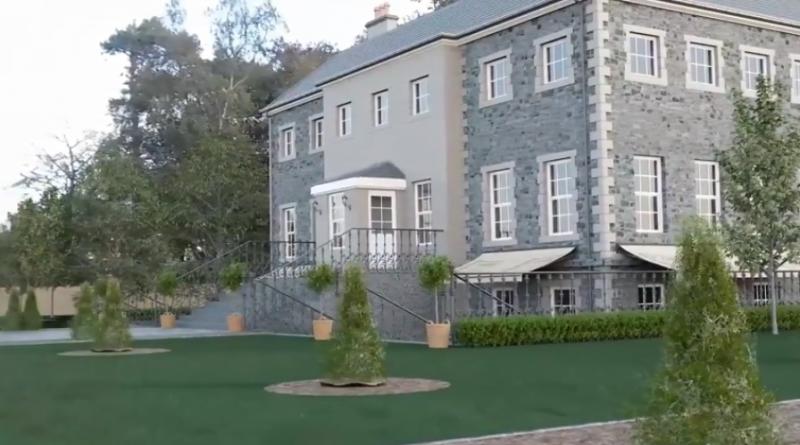 A new project is seeking to transform a historic site and the surrounding area into a new playtrail and walled gardens. The 'Foyle River Garden' project will see both the Boom Hall and Brook Hall sites on the banks of the River Foyle transformed into a series of walled gardens that incorporate play areas and horticultural projects. The body behind the ambitious proposals, The Eden Project working with local landowners, hope to create a series of covered courtyards, adventure trails and treetop walkways. The group also hopes that the new-look site will also be an example of 'best practice' in horticulture and agriculture, and play a vital role in the future of food and farming. It also hopes to create 200 new jobs through the project, attracting 400,000 visitors to the Foyle River Gardens a year. You can watch a video showing the project here - http://foylerivergardens.com/#video PICTURED ABOVE - An image of how Boom Hall would look after its transformation.
ADVERTISEMENT - CONTINUE READING BELOW