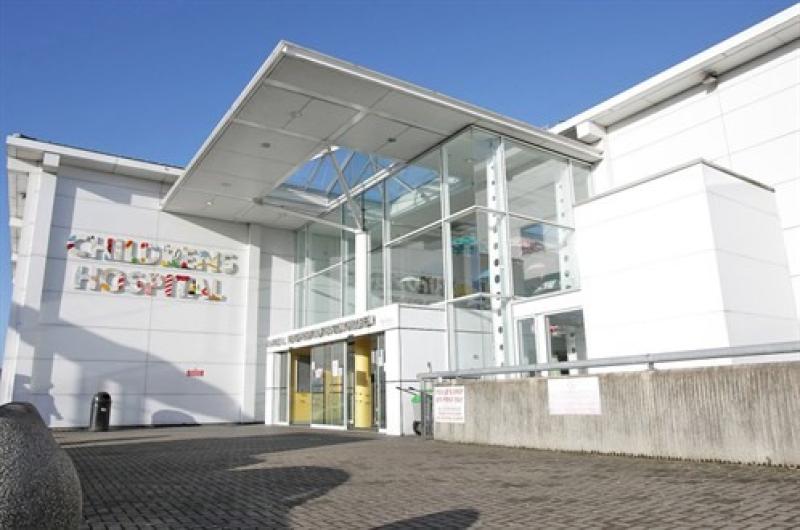 The mother of a young Derry boy has told an inquest into his death that she did not give doctors at the Royal Belfast Hospital for Sick Children permission to switch off his life support. Orin McBride, 14, from Strabane Old Road in the Waterside area of the city, had a complex medical history including hydrocephalus, epilepsy and autism. He was diagnosed with pancreatitis in March 2015 and died at the Belfast Hospital on June 28, 2015, after being transferred from Altnagelvin Hospital. An inquest into his death began at the courthouse in Strabane yesterday, which heard that by doctors treating Orin made a decision to switch off his life support machine. However, Orin’s mother, Majella McBride, said she did not give her consent to the action. The inquest heard that when she arrived in his room she discovered his the ventilator had been removed and questioned medical staff, but received no reply. Orin died a short time later in his mother’s arms. When asked by the coroner, Patrick Mr McGurgan, if she had given her permission for the life support machine to be turned off, Ms McBride replied: “No, I did not.” Ms McBride was also asked about notes taken by one of the doctors at the meeting which suggested she told the doctors Orin had ‘fought long enough, just make him comfortable’. She described this as ‘lies’. Dr Mark Terris, a consultant paediatric anaesthetist, was the clinician in charge of Orin's care during the 24 hours on June 28. The doctor said it was agreed to remove support from Orin and that this agreement included Ms McBride. "There was an agreement that Orin was going to die, with or without us,” he said. He then addressed directly to Ms McBride in court, Dr Terris said: “I apologise if that was not clear to you. “Sadly Orin was dying and nothing we could have done was going to save him.” The inquest continues today.
ADVERTISEMENT - CONTINUE READING BELOW