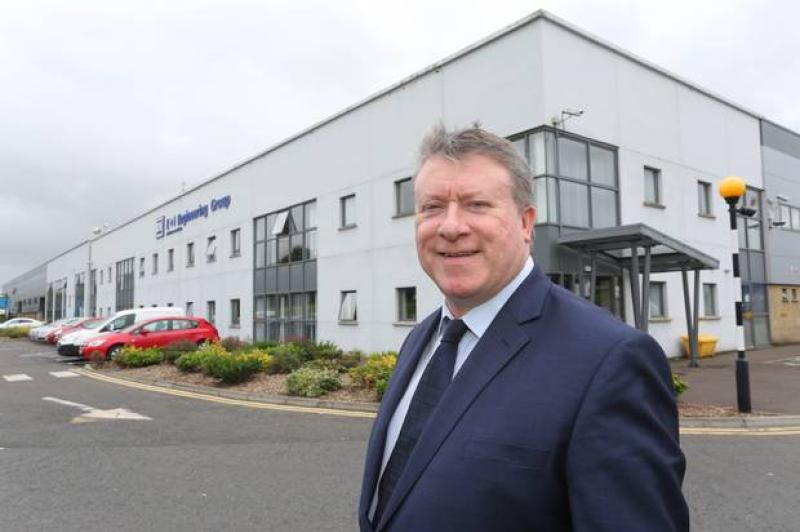 90 new jobs have been announced for an engineering firm located close to the Derry/Donegal border. E&I Engineering is to recruit the new staff with a €9.5million investment and support of Enterprise Ireland. The announcement was made after the Taoiseach, Leo Varadkar, visited the site this morning. Donegal TD and Minister Joe McHugh has said the creation of 90 jobs at E&I Engineering in Burnfoot is a massive boost and vote of confidence in the region. “It was a privilege to be in E&I Engineering this morning to see the success story that has been built up in this part of Inishowen and now has a presence in 40 countries worldwide,” the Government Chief Whip said. “I would also like to thank An Taoiseach, Leo Varadkar for coming to Co Donegal and making E&I his first stop on a busy day. “E&I is at the top of its game. Enormous credit has to go to the likes of the company’s managing director Philip O’Doherty (pictured above) and the management team and workers whose drive and skills have taken the company to compete and win on the global stage."
ADVERTISEMENT - CONTINUE READING BELOW