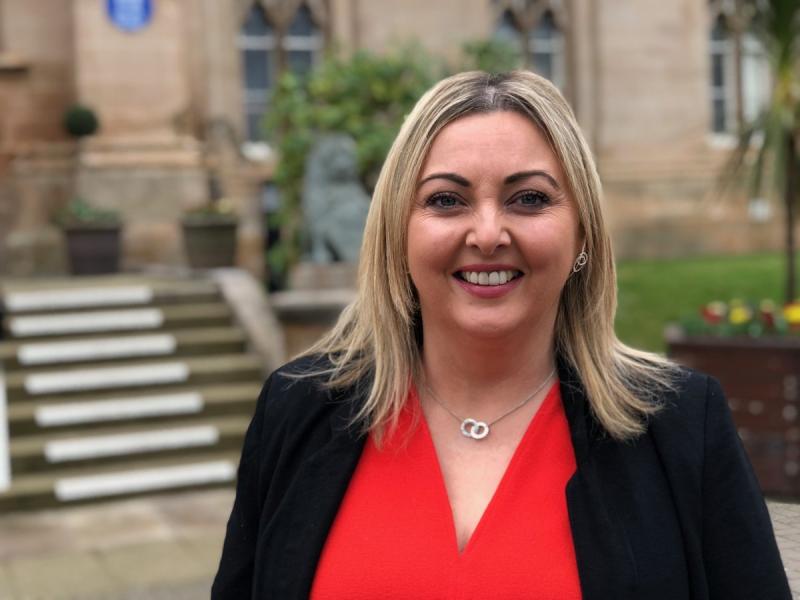 A Foyle MLA has welcomed the support of business leaders in the campaign for marriage equality in the north. Sinn Féin's Karen Mullan  was commenting after a number of high-profile businesses, including some of the North's largest employers, made a public call for marriage equality to be introduced here. Calling for all political parties to show similar leadership, Karen Mullan said: “The support of business leaders in the campaign for marriage equality is welcome and adds to the majority voice which supports the rights of the LGBTQ+ citizens. “This year saw the largest ever Pride parades in Belfast, Derry, Dublin and Newry, those parades were lined with businesses displaying their banners and floats. “These demonstrations represent the levels of diversity and unity that exists in the north which demand an end to the unacceptable denial of marriage equality by the DUP. “Ireland is changing. In fact, the change in Irish society, north and south, has already taken place. The right to marriage equality is embraced and enjoyed everywhere else on these islands. “All political parties should now follow the leadership of civic society, the business community and a majority of citizens in the north by bringing about legislative change in the north."
ADVERTISEMENT - CONTINUE READING BELOW