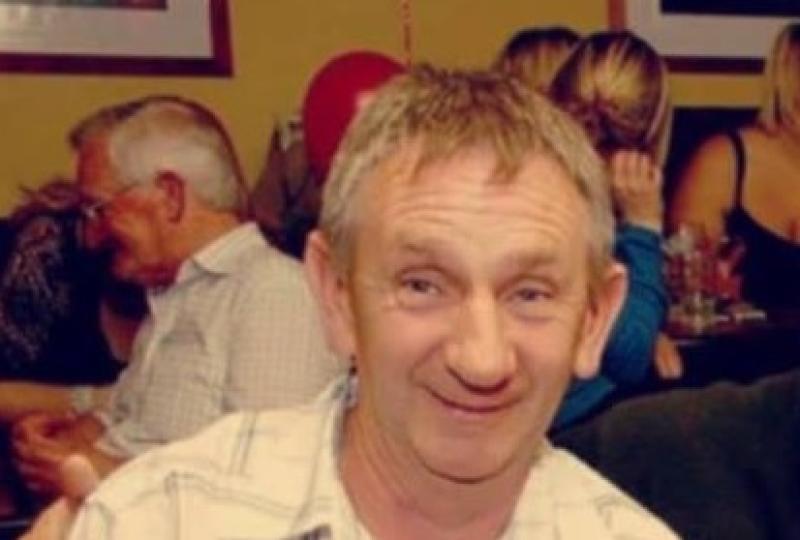 The death occurred on Wednesday, August 23 of veteran Derry Republican, Alex O Donnell, from the Shantallow area of the city. Alex was a committed lifelong Republican and a founding member of the John Starrs Sinn Féin Cumann in the Branydwell area, which was formed in memory of Vol. John Starrs, who was shot dead by the British Army on May 13, 1972. Like many other republicans in the early 1970s, Alex was at the forefront of protests and opposition to internment and British rule in Ireland, and when other work needed to be done Alex was never found wanting. When Alex came to live in the Shantallow area he immediately made himself available to the local Republican structures His house was always open to republicans no matter what their problems - making sure those on the run had a bed when needed. His work on behalf of political prisoners and their families was always at the top of his priorities. Alex never shied away from his responsibilities and ensured that the Republican struggle continued at a time when many might have faltered. He took a leading role in protests during the Hunger Strikes and was a regular with the late Barney McFadden and other Republicans at Waterloo Place supporting the political prisoners’ struggle in Long Kesh He was involved in the first Assembly Elections when Martin McGuinness won a seat in 1982. and was a strong supporter of the Peace Process and the Good Friday Agreement. Alex will always be Remembered as someone who led from the front and for the hard work and dedication that he gave to the republican cause. He helped with the constituency service at the old caravan in Shantallow and was the man that the people went to for advice and guidance. Alex on many occasions could be seen at the graves of soldiers of Óglaigh na hÉireann, tending the graves and ensuring they reflected the respect the volunteers deserved. He believed that their sacrifice should be a catalyst to spur us on in the pursuit of Irish unity. We will never forget the role he played in our struggle. He was in life an inspiration to those around him and in death people will remember a man who was an example to us all. On behalf of Sinn Fein in the city, I offer my deepest condolences and sympathy to his son, daughters and grandchildren. FRIEND AND COMRADE TONY HASSAN
ADVERTISEMENT - CONTINUE READING BELOW