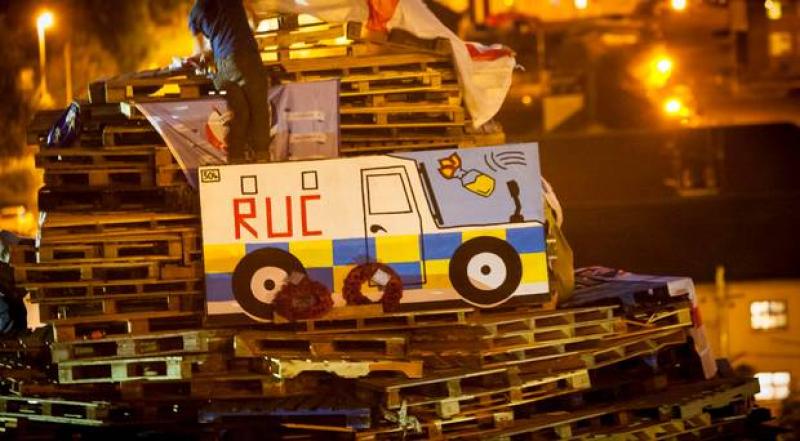 A man has appeared at Derry Magistrate's Court charged in connection with the burning of Poppy wreaths on a bonfire in the city last month. Caolan Hayden (26) of Tyrconnell Street in Derry was charged with throwing petrol bombs with intent to damage or destroy Poppy wreaths on August 15 by setting fire to a bonfire. He was also charged with possessing petrol bombs and causing criminal damage to the Poppy wreaths on the same date. Hayden was also charged with resisting a police officer on August 20. The court was told that a full file would not be available until October 18 and Hayden was released on his own bail on condition he does not go with 300 metres of a police operation or checkpoint and that he observes a curfew from 11pm until 7am. That case was adjourned until October 24.
ADVERTISEMENT - CONTINUE READING BELOW