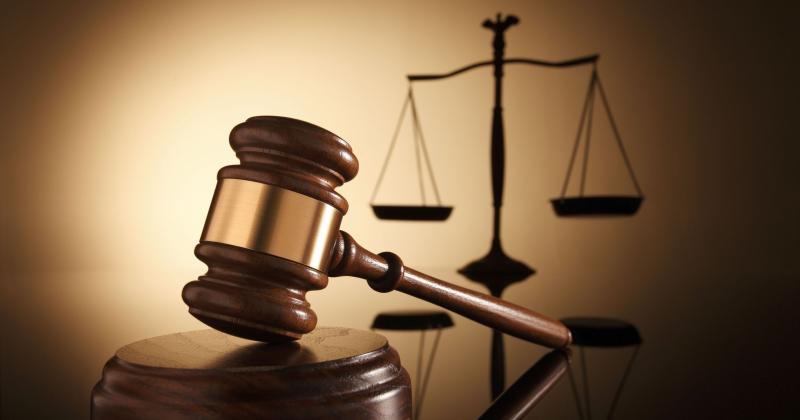 District Judge Barney McElholm has warned defendants in Derry that anyone who does not co-operate with police by supplying PIN numbers to unlock phones will not be granted bail. His comments came during a case involving a man on drug charges who has been granted anonymity. The court heard from the prosecution that the case was being delayed because it involved phone evidence and the accused had refused to give police the details they need to unlock the device. She added that accessing the phone by forensics was proving difficult and time-consuming. Judge McElholm gave his warning that in future no co-operation as regards phones would result in a remand in custody. Defence counsel Nicola Coulter said her client would maintain he did not know the PIN number so could not supply it to police. Judge McElholm asked how could there be a PIN number that he didn't know if it was his phone. He said that phone manufacturers should be obliged to assist the police to access phones and the like. He added: "Crime has moved online and it is about time the law woke up to that fact." Ms Coulter asked if her client could be excused for his next appearance in October and the judge refused that and told her to warn her client he would be waiting for any breach of bail. The case will be mentioned again next month.
ADVERTISEMENT - CONTINUE READING BELOW 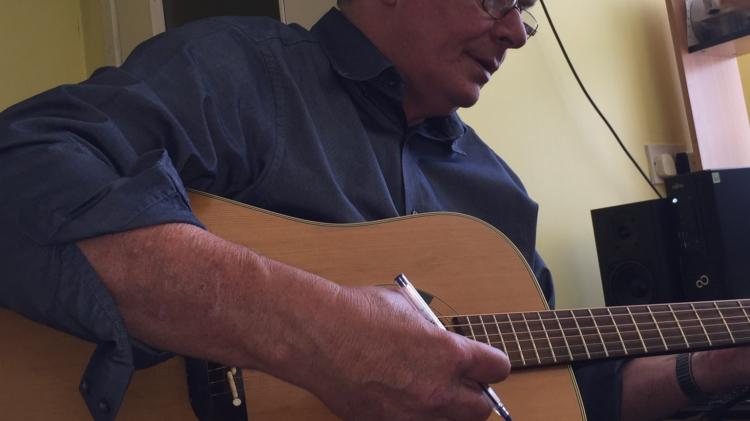 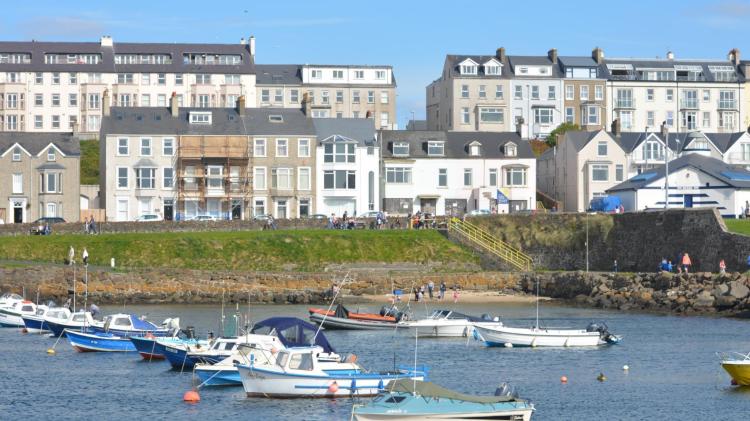