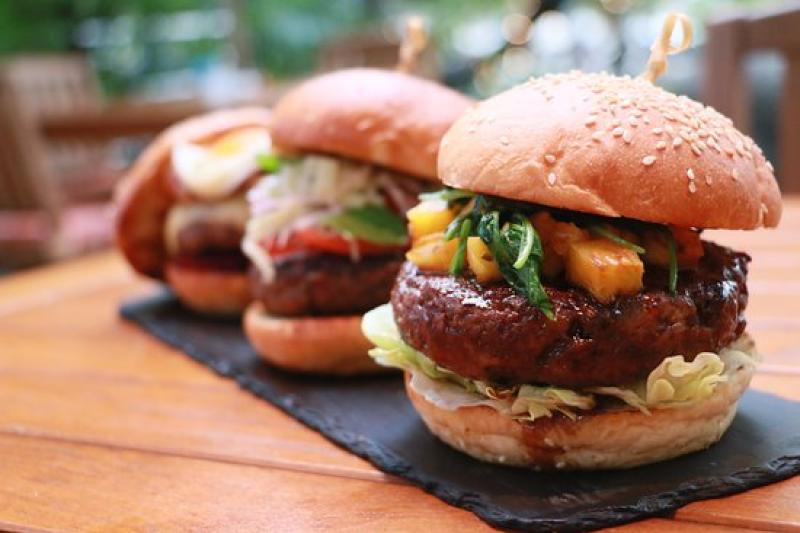 Council owned car parks in Derry will play host to occasional street food markets under a new initiative that was approved earlier this week. Derry City and Strabane District Council’s Business and Culture Committee voted in favour of the promotion of the plans, which will see high end food on offer at city centre off street carparks. Head of Business, Kevin O’Connor, presented a report to the committee seeking approval of the pilot project in Derry and Strabane. Mr O’Connor said the street food markets would complement Derry’s existing Walled City Market, which brought over 99,000 visitors to Guildhall Square during the five monthly markets from April to August of this year. He told members Councils’ business team are currently scoping the potential of using off street car parks in Derry City centre for independent trading including mobile units and stalls. “Following the success of events such as Halloween, St. Patricks Day and Foyle Maritime Festival there has been a high level of interest from traders regarding use of this space outside Council led events,” he said. Mr O’Connor said the council has operational management of off street parking and can readily make this available for the promotion of street food trading. “The use of off street parking for trading has been tested recently with Foyle Street Car Park being used to deliver Oktoberfest which proved to be very successful,” he said. Under the new plans car parks such as Queens Quay, Foyle Street and Foyle Valley Rail Way will be released throughout the year to both the private and public sector for strategic economic development. Mr O’Connor said there would be no loss of revenue to Council if the street food markets were held on a Sunday when car parks are operated free of charge to motorists.
ADVERTISEMENT - CONTINUE READING BELOW