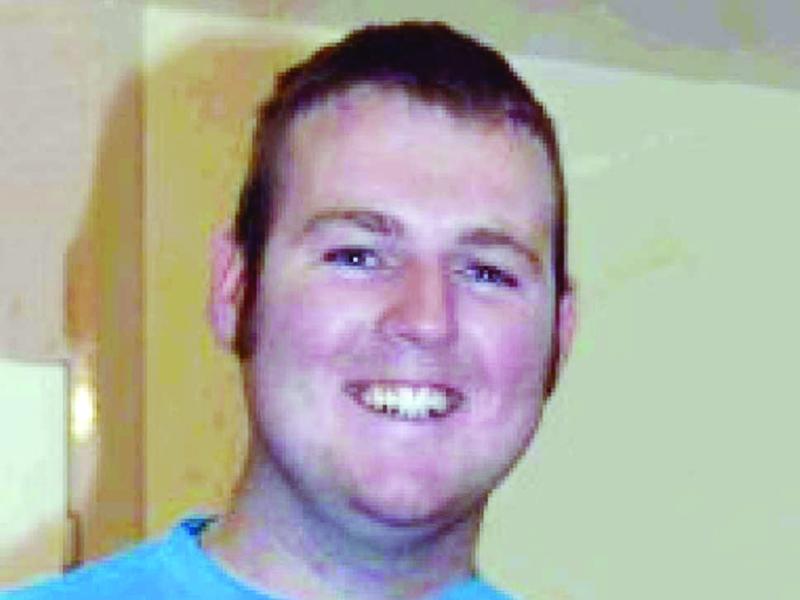 ASSURANCES have been given by An Garda Síochána that its investigation into the death of a Derry man shot dead by a paramilitary group is ‘very much active’. The comments came yesterday as the Donegal coroner, Dr Denis McCauley, once more adjourned the inquest into the death of Derry man, Andrew Allen. Mr Allen, who was from the Waterside area of Derry, had been living in Links View Park, just outside Buncrana at the time of his death. He was shot dead at his Buncrana home on February 9, 2012. A group calling itself Republican Action Against Drugs (RAAD) subsequently claimed responsibility for his killing. Speaking at Buncrana Courthouse yesterday, Dr McCauley said he had agreed to Garda Inspector David Murphy’s adjournment request in March past, when Mr Allen’s case had also been mentioned. The coroner said that on that occasion, he had requested Inspector Murphy to ascertain whether the Garda investigation into Mr Allen’s death was ‘nominally and factually active’. During yesterday morning’s proceedings, Inspector Murphy said that he was ‘constrained’ in what he could say about Mr Allen’s case. He added, however, that Mr Allen’s case was ‘very much an active investigation’. Inspector Murphy added that ‘tasks were being assigned’ in the investigation and there was also an incident room dedicated to the investigation. The inspector added that he was ‘reassured’ regarding the ongoing investigation into Andrew Allen’s death. Thanking Inspector Murphy for his ‘investigation into the investigation’ of Mr Allen’s death, Coroner McCauley then added that he wanted to keep the adjournments in the Andrew Allen Inquest ‘short’. The coroner added that ‘time was marching on’ and he was mindful that the next mention of the case was nine days before the seventh anniversary Mr Allen’s death. Dr McCauley added: “Mr Allen’s Inquest needs to run and be seen to run as soon as practicable.”
ADVERTISEMENT - CONTINUE READING BELOW