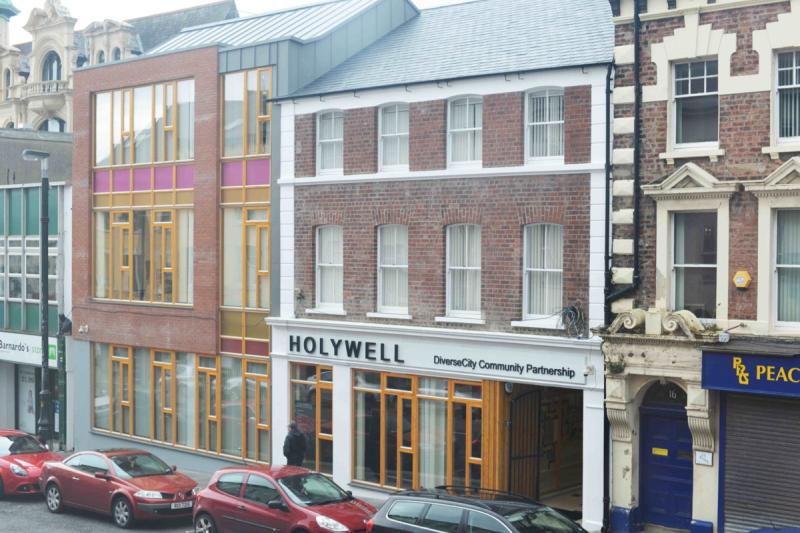 People whose lives were forever changed by the Troubles and health experts will appear in Derry tomorrow to speak about ‘post traumatic growth’. Towards Understanding and Healing Valued Voices programme is holding a conference at the Holywell DiverseCity Community Partnership on Bishop Street about ‘post traumatic growth’. Speakers on the day will include Professor Stephen Joseph, author of ‘Whatever doesn’t kill you’. Belfast man, Mr Joseph is a professor of psychology at Nottingham University and author. He proposes that occasionally post-traumatic stress can become the catalyst for ‘post-traumatic growth’ and he will be sharing his views at the conference. His popular books and academic studies examine what helps people thrive following a traumatic incident, whether that be a sudden diagnosis of cancer, a road accident, being caught up in a shooting or bombing, losing a loved one as a result of the Troubles. Speaking about the event, he said: “During the conference we plan to have a lively open-minded conversation about the relevance of the post traumatic growth concept to people’s lived experience here some twenty years after the signing of the Good Friday Agreement.” Stephen will be joined on the day by Peter Heathwood who survived a horrific gun attack in his home in North Belfast September 1979 which left him paraplegic. His father, who arrived on the scene after the shooting, passed away after having a heart attack when he witnessed his son’s injuries. One of the men responsible for the shooting is believed to have been from the RUC’s E4A unit, according to Mr Heathwood. Alex Bunting MBE who survived an undercar bomb attack and later depression and suicidal thoughts will also address the audience. Other contributors on the day will be leading NI psychotherapist Brid Keenan, one of the foremost practitioners of Somatic Experiencing Therapy in Ireland and Siobhan O Neill, Professor of Mental Health Sciences at Ulster University. The event will take place on Monday, September 17 from 9.30am to 4pm at Holywell DiverseCity Community Partnership on Bishop Street where a light lunch will be provided For more information contact Eamonn Baker- 02871261941 or email: eamonnbaker@thejunction-ni.org.
ADVERTISEMENT - CONTINUE READING BELOW