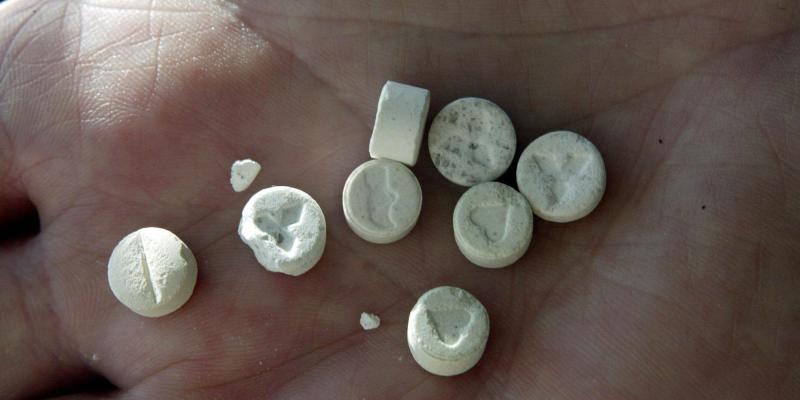 Six drug disposal bins have been installed in Derry as part of a joint initiative to help remove prescription and illegal drugs from local streets.

The RAPID (Remove All Prescription and Illegal Drugs) is a joint initiative between the Derry City and Strabane District Council PCSP, the PSNI, the  Public Health Agency (PHA)and the local Drug and Alcohol Coordination Team Connections Service.

The locations of the bins are Bishop Street Community Centre, Old Library Trust, Gasyard Centre,  Northside Shopping Centre, the Shantallow Community Residents Association and the HURT offices on Clarendon Street and at a location in Strabane and Sion Mills.

RAPID was initially piloted in 2010 and due to the success of the joint health and community safety initiative, further bins have been installed throughout Northern Ireland in partnership with key statutory, community and voluntary groups.

Since 2010, over 100,000 tablets have been deposited in Belfast RAPID bins alone, 90% of which were prescription or over the counter medicines but illegal drugs were also deposited.

The agencies involved have been working closely with communities and businesses within their catchment areas to benefit from taking part in the initiative and having a RAPID drug disposal bin installed.

Welcoming the initiative, Mayor of Derry City and Strabane District Council, Councillor John Boyle said:“ I am pleased to see this initiative launched and I would urge the public to take advantage of the opportunity to dispose of any legally or illegally held drugs at one of the seven locations across our Council area.

“Items can be deposited discreetly and anonymously by anyone be it parents, young people or anyone in possession of drugs.

“I would like to congratulate the community and statutory agencies who have worked closely to roll this project out across our Council area and I hope the scheme will help protect the public from the dangers or misusing prescription, illegal and new psychoactive substances.”

Denise McCallion Health and Social Wellbeing Improvement Senior Officer with the Public Health Agency said: “Alcohol and drug misuse is a common issue and sadly causes suffering and tragedy to individuals, families and communities. “This is a simple but powerful health intervention and we very much welcome the installation of the new RAPID bins in the Derry and Strabane area.

“All of the partners are keen that the RAPID initiative is further developed and expanded over coming years with further bins installed, enabling more people and communities to learn more about the risks and dangers of drug misuse and to dispose of unwanted drugs easily and discreetly.”