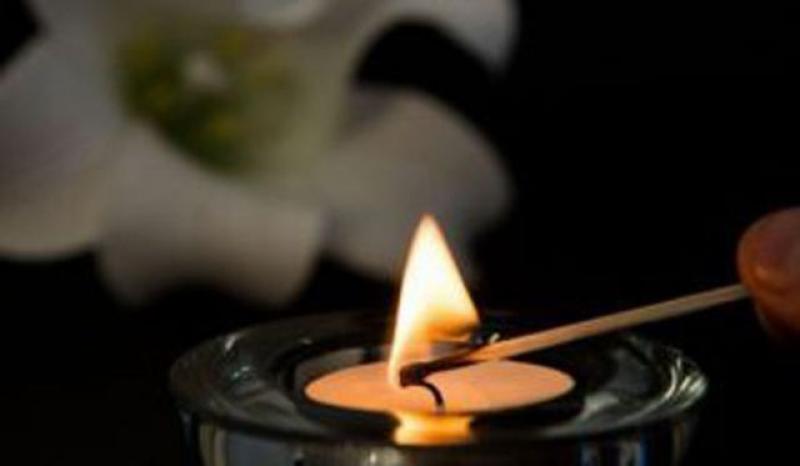 Brian BOYLE BOYLE, 27th. August 2018, Suddenly In London, Brian, (Formerly of Lenamore Gardens and Moss Park) loving Father of Mark, Paul, Anne and Emma, a dear and loving Brother and Grandfather. Requiem Mass will be celebrated in St. Brigid's Church Carnhill on Friday the 21st. September at 9:30A.M. Interment afterwards in The City Cemetery. Family flowers only. Donations if wished to Foyle Search and Rescue, 20 Victoria Road, Derry, BT47 2AB. Sacred Heart of Jesus have mercy on his soul. Our Lady of Lourdes intercede for him.   Hugh Joseph O'Neill O'Neill, 18th September 2018 suddenly at his home, 50 Drumleck Drive, Hugh Joseph, (Whitey late of Ivy Terrace) beloved son of the late Samuel, and Mary, loving brother of Gerry, Mary, Eileen, Philomena, Alice, Frankie, Olivia, Marie, Delia, Greta and the late Myra, Junior and Petchie. Funeral arrangements later from his home. Sacred heart of Jesus have mercy on his soul. Our Lady of Lourdes intercede for him.   Joseph Burke Burke, 17th September 2018, Claudy, Co. Derry, at Altnagelvin Hospital, Joseph, late of The Fold, Creggmount, Claudy, beloved husband of Bernie, loving father of Marian, Eugene, Declan, and the late Seamus R.I.P. Loving brother of Marian. Remains reposing at his sons residence, 35 Mayfield Dale, Glengormley BT36 7WQ. Funeral from there on Thursday 20th September at 11.00am going to St. Patrick's Church, Claudy, Co. Derry for 1.00pm Requiem Mass. Interment afterwards in adjoining cemetery. Very deeply regretted by his wife Bernie, sons Eugene and Declan, daughters in law Jenny and Patricia, daughter Marian and son-in-law Tim, sister Marian, grandchildren Cora, Eve, Eoin, Niall, Conal and Sean. Queen of the most Holy rosary pray for him. Sacred heart of Jesus have mercy on his soul.   William (Maurice) MAGEE 18th September 2018, peacefully at Altnagelvin Hospital. Dearly beloved Husband of Debbie. Loving Father of Andrew and Rebecca. A Dearest Brother of Sandra and Bertie and Brother-in-law of Dougie. Funeral will leave his late home 13 Beech Park, Drumahoe on Thursday 20th September 2018 at 1pm for service in Monreagh Presbyterian Church at 2pm followed by burial in the adjoining burial ground. Family flowers only. Donation in lieu of flowers to Monreagh Presbyterian Church c/o Mr Geoffrey House, 14 Rosswater, Londonderry BT47 6YR. All enquiries to Adair & Neely Funeral Directors 028 71311321. In life he lived for those he loved and those he loved remember.
ADVERTISEMENT - CONTINUE READING BELOW