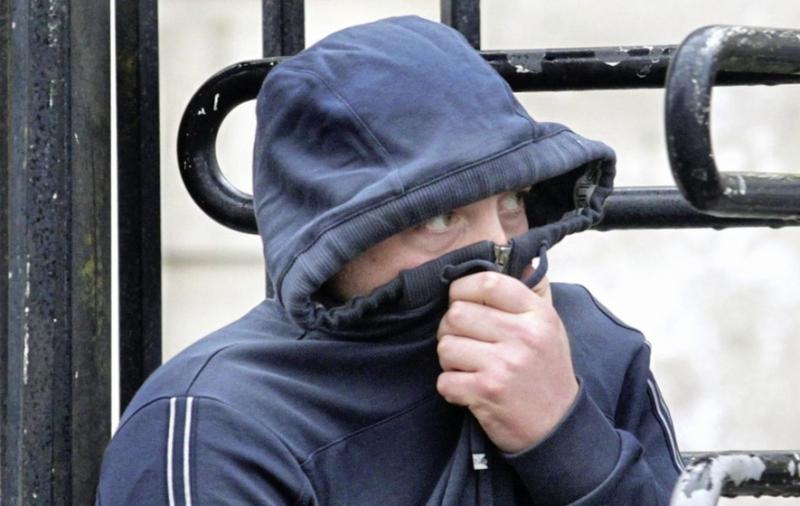 A 31-year-old Derry man has pleaded guilty to the manslaughter of Paul McCauley. Matthew Gillen, from Bonds Street, also pleaded guilty to assaulting two of Mr McCauley's friends. He is the second man to have admitted involvement in Mr McCauley's death. Yesterday, Piper John McClements, 28, previously known as Daryl Proctor, from the Fountain area of Derry, pleaded guilty to murder on the first day of his trial at Belfast High Court. He has been sentenced to life in prison. Mr McCauley died nine years after he was attacked at a barbecue in Derry in 2006. Mr McCauley, a 29-year-old civil servant, was assaulted during a summer barbeque for a friend at Chapel Road in the Waterside on July 16, 2006. The father-of-one suffered serious head injuries and never regained consciousness. He died in a care facility in June 2015. Gillen was remanded in custody for sentencing at a later date. When a murder charge was put to Gillen he said: "Not guilty to murder, but guilty to manslaughter." Pictured above: Gillen pictured outside Derry courthouse at an earlier court appearance.
ADVERTISEMENT - CONTINUE READING BELOW