An eight-year-old boy has died after after he was struck by a vehicle in Co Derry last night. The incident happened near a Petrol Station beside the Oak Leaf Restaurant. A spokesman for the Northern Ireland Ambulance Service said it received a report a young male child had been involved in a road traffic collision at 7.59pm on Thursday. Two ambulances and a doctor were sent to the scene. The spokesman confirmed the young boy had died as a result of the incident and that no one else was taken to hospital. The PSNI was closed the road for its investigations. It has since reopened. Inspector Andy Harvison said: “We are investigating the circumstances of the collision and would like to hear from witnesses or anyone who may have captured dashcam footage. Please call 101, quoting reference number 1212 20/09/18.” Sinn Fein councillor Brian McGuigan said the entire community will be devastated by the tragedy. “This is heartbreaking and my thoughts are with the family of this young boy, my thoughts and prayers go out to them,” he said. “The entire community here will be waking up to horrible news which will leave them completely devastated. “All we can do is come together and offer our support to a grieving family.”
ADVERTISEMENT - CONTINUE READING BELOW 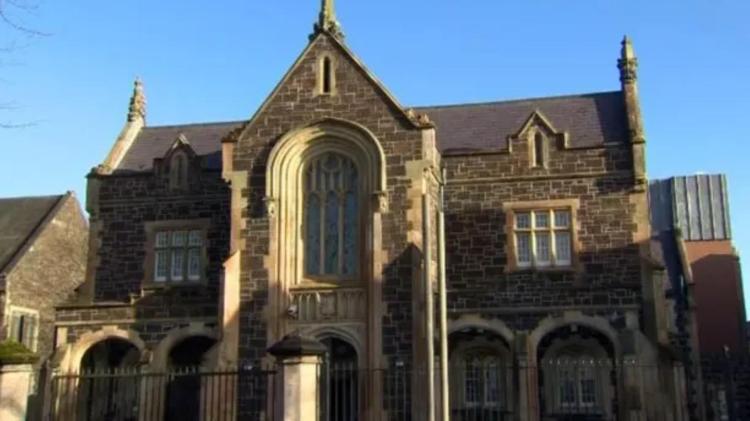