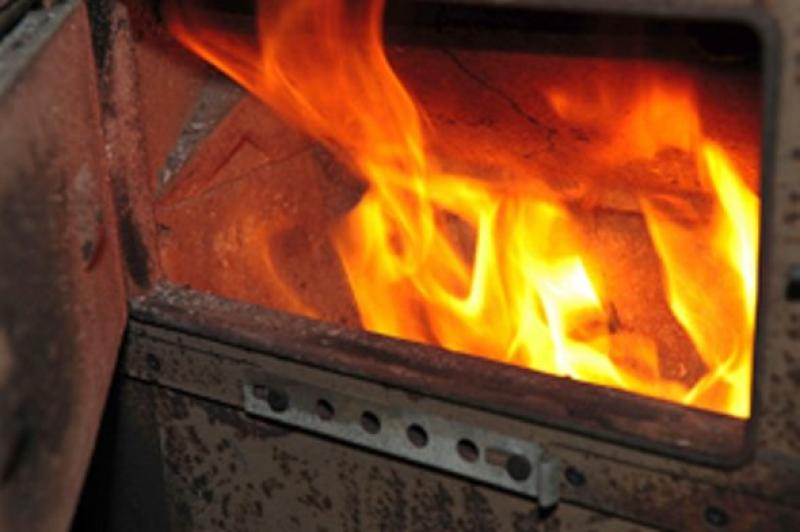 HUNDREDS of people living in Derry are missing out on financial assistance with their fuel payments because they do not live at the right address, it has emerged. The Housing Executive has delivered the Affordable Warmth Scheme within the Council area on behalf of the Department for Communities (DfC) since September 2014. If you live in the Private Sector and have a total gross annual household income of less than £20,000, you may be entitled to help under the scheme. A recent meeting of Derry City and Strabane District Council’s Health and Community Committee was told that a letter had been sent by the DfC to local councils in June advising that it intended to provide interim funding of £68,780 in 2018-19 for the scheme, and that it would require 220 referrals to be made to NIHE. However, in an updated letter sent to the local council in July, where it was stated that 337 referrals would be required, but the level of funding would remain the same. At the meeting, councillors were told it was necessary to sign the updated agreement if the scheme was to continue. The DUP Councillor Drew Thompson asked if targets were being met. He was told by a council officer that it is ‘demand is outweighing the amount of referrals’ they can put through. It then emerged that while the current waiting list is ‘roughly 1,000 people’ only 188 of those people live at so-called ‘targeted addresses’ which can be included in the scheme. Discriminatory Independent councillor Paul Gallagher said there are a lot of people on the list who are eligible and living in fuel poverty who could be waiting ‘a number of years’, and that is ‘if they survive’. “People have passed away due to not having fuel in their homes,” he added. Meanwhile, Gary Donnelly, independent councillor for The Moor told the meeting that while ‘the scheme itself is worthwhile’ it can be ‘discriminatory’. He explained how he has personally dealt with a young woman and man, one is disabled and the other has cancer, who were deemed ineligible due to the level of income they receive. Cllr Donnelly also spoke of a disabled pensioner who has had to ‘lift his floors’ as the water pipes were unable to cope with the new pressurised system that was installed and his ceiling was subsequently in danger of collapsing. He said there was ‘no accountability’ when he contacted the council, Housing executive and contractor - which he said is ‘unacceptable’. Whilst welcoming the scheme, UUP Alderman Derek Hussey had concerns the department is not matching the increased level of referrals with increased funding. The SDLP’s Shauna Cusack said she has dealt with many families who have availed of the scheme, which she said was ‘great for those with lower incomes and we have seen the price of fuel rise in the past couple of weeks’. DUP Alderman Hilary McClintock proposed supporting the recommendation to sign off on the agreement with the DfC which was seconded by her party colleague Alderman Rhonda Hamilton.
ADVERTISEMENT - CONTINUE READING BELOW