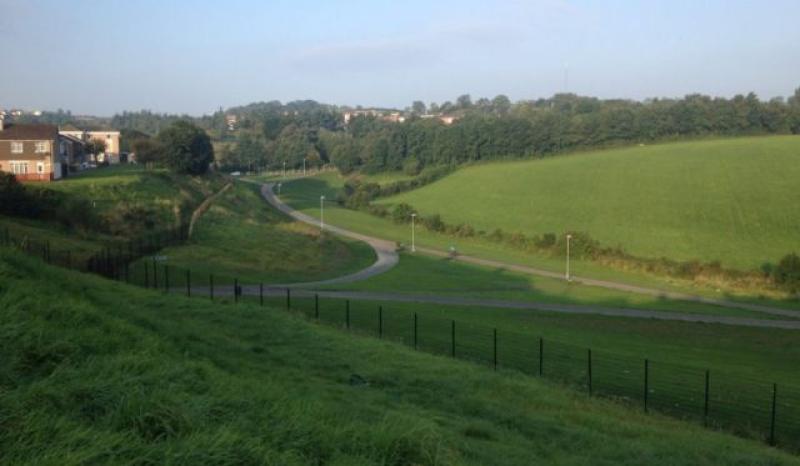 The PSNI will be putting on extra patrols to try and disrupt drug dealing in the city, it has emerged. It is understood drug deals have been taking place on the “Bywash” in the vicinity of the Creggan Road in recent weeks. Sinn Féin Rosemount Councillor Mickey Cooper said he asked for the extra patrols to be put in place. “I was contacted by concerned residents who had seen drug dealing in the vicinity of the Bywash area of Creggan Road over the past number of weekends," he commented. “Following these concerns being raised with me I contacted the PSNI and asked them to put on extra patrols to disrupt the drug dealing taking place. "I would urge anyone with information on drug dealing in any part of Derry to contact the Police. “It’s also very important that anyone caught up in this vicious cycle gets as much help and support as they need. The main priority in any approach to tackling drugs must focus on early intervention and prevention. The communities and families at risk from drugs are easily identifiable and this is where resources must be targeted. “Combining the ongoing work of the PSNI in removing these drugs with education programmes for our young people is the key to eradicating drug misuse.
ADVERTISEMENT - CONTINUE READING BELOW 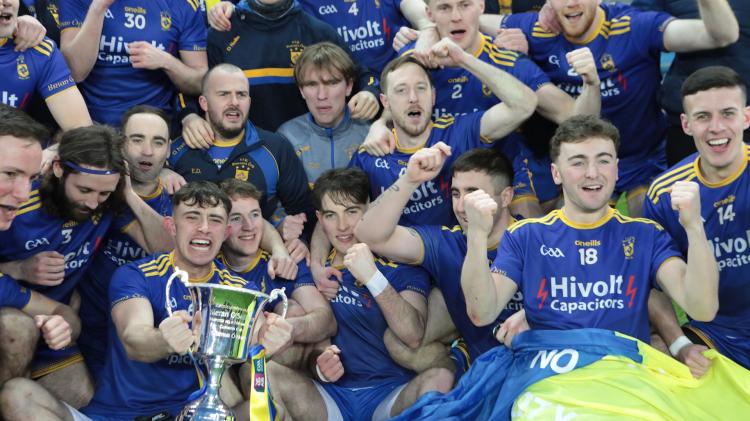