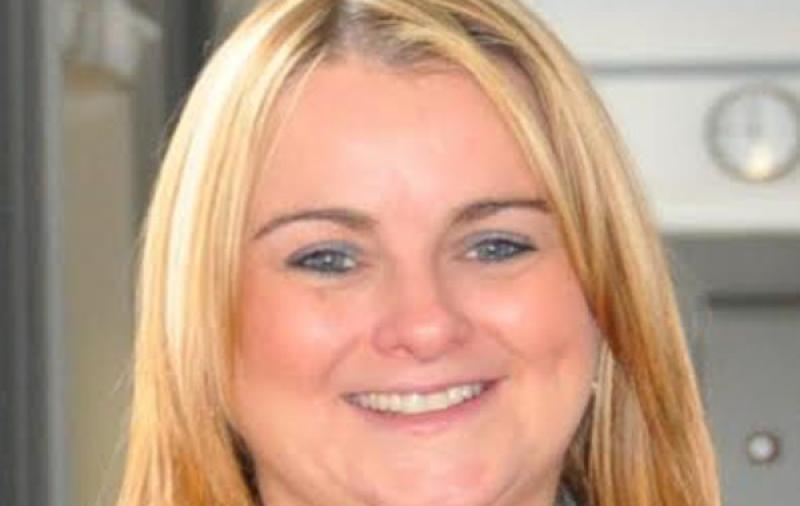 Sinn Féin Councillor Sandra Duffy has welcomed the decision by Derry City and Strabane District Council to back her motion which called on the Council to become the first in the North to support the “On the Ball” campaign. The aim of the campaign is to provide free sanitary products in as many sporting grounds and public buildings as possible to combat the ever growing issue of period poverty. And as an initial step that the council looks at the feasibility and implementation of providing free sanitary products in Council facilities in keeping with the “On The Ball” campaign. Speaking after the announcement tonight Councillor Duffy said “It’s great news that the council have backed my motion and has now become the first council in the North to embrace the “On the Ball” campaign to help prevent Period Poverty. “I hope that more councils adopt my motion and support the growing efforts to eradicate Period Poverty and highlight the issue at every opportunity. “Since I embarked on highlighting the “On the Ball” campaign locally it’s amazing to see just how quickly things have moved and how much support I have received. For many people it’s a very private issue so as elected representatives it’s our job to help bring about change and practical ways of support. “The Scottish and Welsh Governments are heavily involved in bringing about practical measures to tackle period poverty. And over 40 major soccer clubs have now implemented providing free sanitary products at their stadiums. “If anyone wants to talk about the issue they can contact me on 07800 506328."
ADVERTISEMENT - CONTINUE READING BELOW