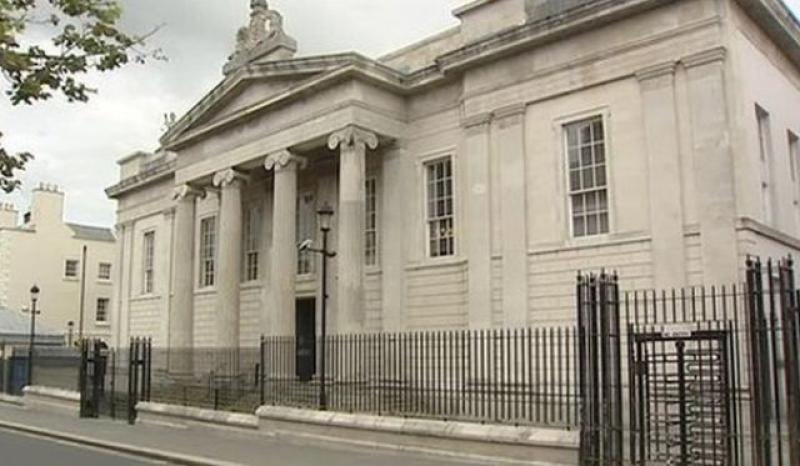 A 39 year old man has been charged with attempted murder and a 33 year old man has been charged with criminal damage, dangerous driving and attempted grievous bodily harm with intent. The charges follow a disturbance in the Ballynagard Crescent area of Derryon Thursday night, September 27, in which the three men were arrested. Both are due to appear at Derry Magistrates’ Court today, Monday 1 October. As is normal procedure, all charges will be reviewed by the PPS. A 34 year old man has been released on bail, pending further enquiries. Detective Inspector Bob Blemmings said: “A disturbance is believed to have taken place at a property in the area at around 7.30pm on Thursday night, 27 September. "This reportedly culminated in a vehicle being driven repeatedly at the front of the house, causing some damage to the gates and the building itself. "Our enquiries to date would also suggest that at some point during the fracas, a crossbow may have been fired at the car.”
ADVERTISEMENT - CONTINUE READING BELOW