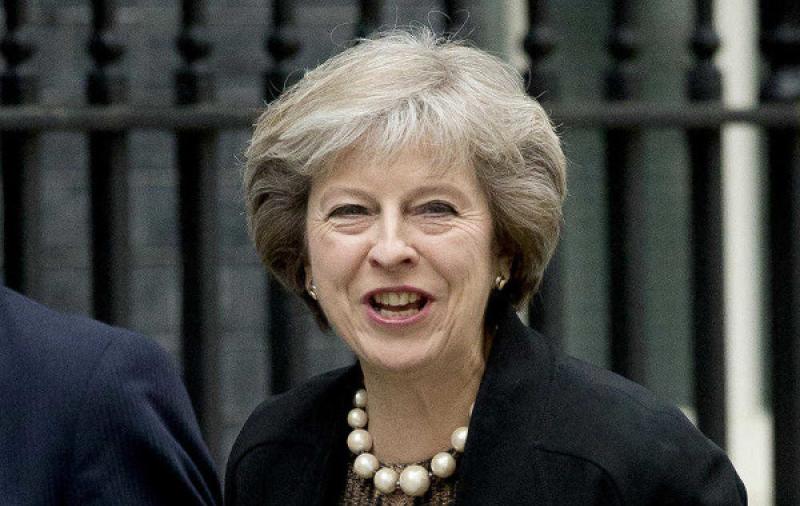 A Derry Sinn Fein representative has reacted angrily to Theresa May's claims at the Tory Party Conference that 'today marks the end of austerity'.
Hayleigh Fleming said: “Maybe Theresa May should tell those who currently bear the brunt of her party’s cruel and punitive policies that austerity has ended.   “People in Derry and across the north of Ireland have suffered from the very worst of the Tory government’s austerity policies which are now propped up by their bedfellows in the DUP. “The toxic deal between the Tories and DUP has overseen savage cuts to our public services in areas like health and education. “This coupled with the reckless their Brexit agenda is leaving citizens on the coal face rightly angry. “In a desperation to cling to power, the Tory government continues to facilitate the DUP’s denial of rights enjoyed by citizens everywhere else on these islands.   “The Tory government has no regard for the people of the north and it’s clear that the price of its toxic pact with the DUP is holding up political progress in the north.”
ADVERTISEMENT - CONTINUE READING BELOW