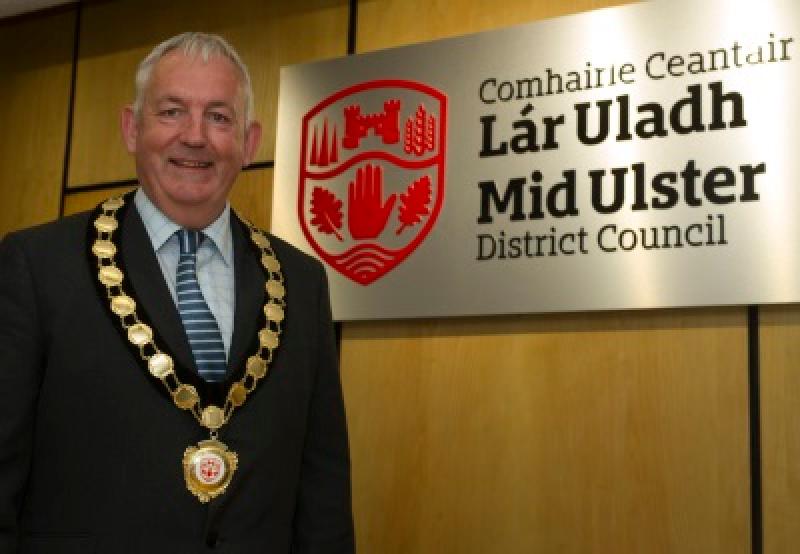 A man was helping police with their inquiries last night following an aggravated burglary in which a man and a woman were injured at their home on Sunday night (October 7).

The County Derry Post understands that the pair are a mother and son and were later taken to hospital with injuries that were not thought to have been life-threatening.

The incident took place at the home on the Dreenan Road in Gulladuff in the Parish of Lavey.

It is believed the injured duo interrupted the suspect as he attempt to carry out a burglary at the house.

Police last night confirmed that a suspect was being questioned in relation to the incident and that they received a report of the incident at 8am on Monday morning.

Sean Fein Councillor for the area, Sean McPeake said it was his understanding that the assailant was carrying a hammer when he broke into the house.

He told the County Derry Post: “Our thoughts are with the mother and son who are being treated in hospital following a brutal assault in their own home by a masked intruder wielding hammer.

“Having learned of this vicious attack in our parish I can only state our community’s shock at such an attack taking place in our midst. This has been a terrible ordeal for this family."

The Sinn Fein representative also highlighted various other incidents that have happened in the area in recent days. At the time of going to press last night it remained unclear if the incidents were linked.

Councillor Sean McPeake Continued: “A land rover was also stolen from a neighbouring property and that followed a theft from another house around a week ago.

“On what was a tremendously uplifting week for our parish with victory for our club football teams, incidents of brutality and criminality have no place in Lavey at this or any other time.

“The people of Lavey totally condemn these criminal actions and the perpetrators need to be speedily caught and brought to justice.”

“It comes on the back of a week that saw the theft of vehicles from local family homes and businesses.

“This outbreak of crime in what is largely a crime-free and quiet area. My party will be seeking an urgent meeting with those tasked with local policing and community safety responsibilities to discuss these worrying developments.

“The perpetrators of these crimes need to be brought to justice as soon as possible. Anyone with information regarding this violent attack of the vehicle thefts need to bring it to the police immediately.”