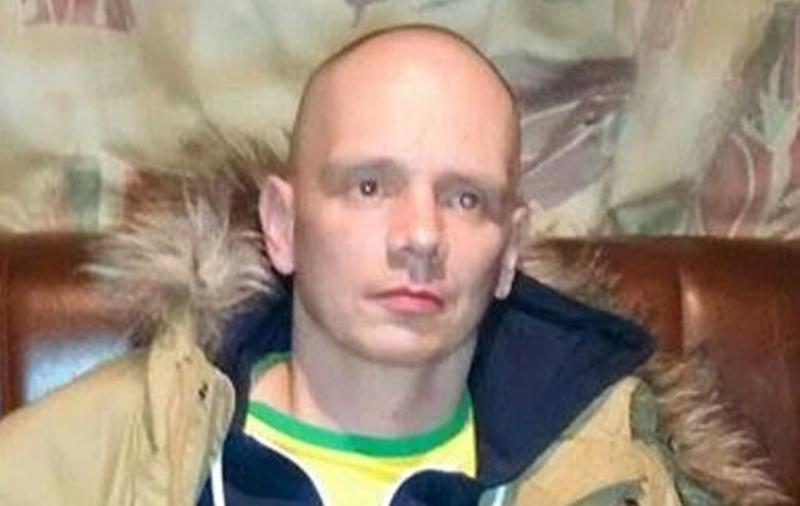 Two males have been charged with the murder of a homeless man in Maghera. The remains of 36-year-old Polish national, Piotr Krowka were found in a former parochial house on the Glen Road in the south Derry town in April this year. A 17-year-old boy and an 18-year-old man are expected to appear at Magherafelt Magistrates Court this morning (Wednesday, October 10). At the time of the murder, police said they believed Mr Krowka was sleeping rough in a derelict property in the town.
ADVERTISEMENT - CONTINUE READING BELOW