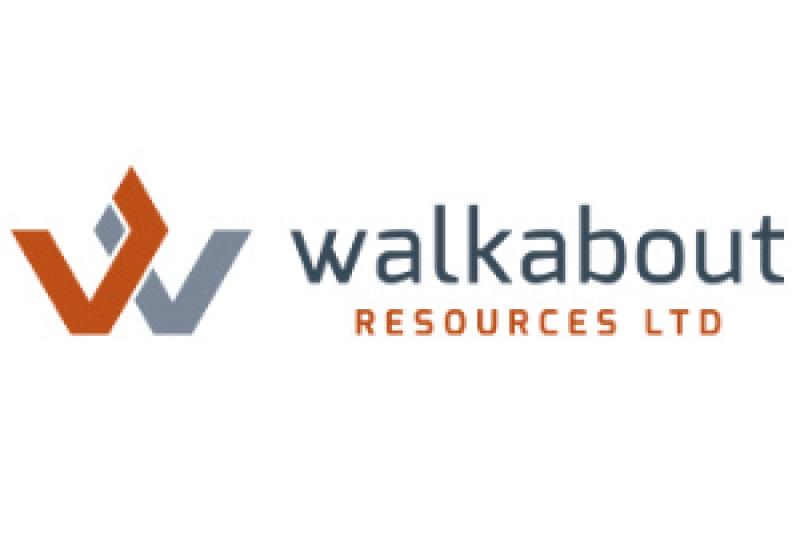 Walkabout Resources, an Australian based mineral exploration firm with licences to examine the Sperrins for mineral resources, has identified four potential drilling targets in Co Tyrone.

However, the firm have yet to declare the results of their analysis of the Co Derry countryside they have surveyed.

The firm has identified copper, cobalt and silver targets around the Corvanaghan-Golden Hollow area at Slieve Gallion.

Executive Chairman of Walkabout Resources Trevor Benson said: “We are assembling a portfolio of highly prospective exploration licences for gold and based metals in a part of Europe that has seen significant under-prospecting for decades.

“While European exploration environments are somewhat different to those in Africa and require extensive community engagement, Walkabout believes that potential value upside for all stakeholders is achievable and will strive to introduce our unique brand of inclusive, community-integrated mineral exploration.”

The County Derry Post asked the company if they were in the position to release details of any potential drilling targets within the licence area they have been awarded in south Co Derry. Overall, Walkabout holds five exploration licences in Northern Ireland.

Walkabout Resources did not give a direct answer to the question about Co Derry, however a spokesperson for the firm said: “The company has identified four areas of interest and within these areas provisional drill targets have been modelled.

“Our four current areas of interest are located in County Tyrone in an area  with numerous quarries. These possible locations are being reviewed for their suitability for drilling and once this is finalised, the proposed drilling program will be discussed with the relevant government departments, local councils, stakeholders and landowners, all national/local regulations will be followed.”

The identification of the Co Tyrone targets came from the results of an electromagnetic airborne survey carried out by the Danish SkyTEM company in May.

Walkabout Resources say that all potential mining targets were initially checked on the ground and that all targets identified as “being cultural or those that fell within environmental sensitive areas (e.g. Areas of Outstanding Natural Beauty (AONB) or Areas of Special Scientific Interest (ASSI)) as delineated by the Northern Ireland Environment Agency was indicated as such and removed from the list of targets for follow-up exploration.”

Executive Chairman, Trevor Benson also said: “Although the target areas are close in proximity to numerous quarries, borrow-pits and associated industries in the region, the drill collar positions still need to be verified and general planning permissions obtained to enable the company to proceed with the drilling campaign.

“This involves various governmental departments, local councils and landowners and all efforts will be made to keep stakeholders informed through the process and to comply with local regulations.”