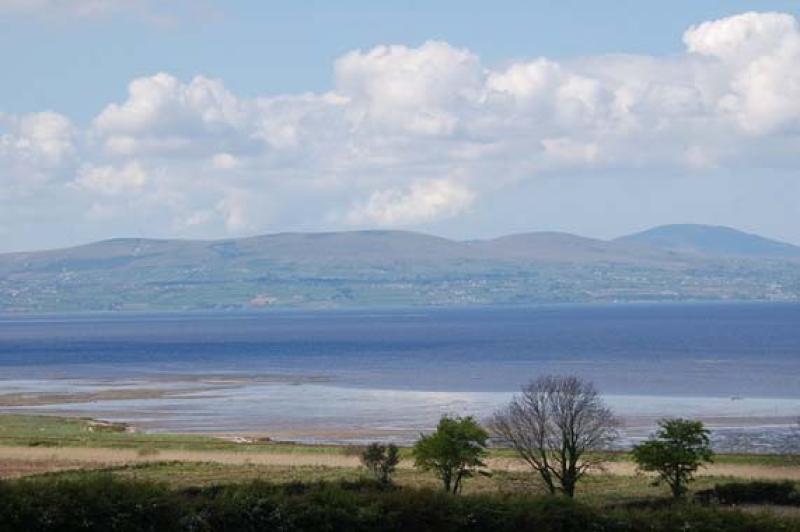 A Loughs Agency investigation into illegal pre-season fishing activities for native oysters in Lough Foyle, has resulted in the seizure of a significant quantity of oysters. Bags of illegally fished oysters were seized on Monday, October 8, the day before the Lough Foyle Native Oyster Fishery was scheduled to open. The bags of oysters were buoyed offshore prior to the official opening of the fishery at 6am on October 9. Loughs Agency Fishery Officers mounted an operation to recover the bags early on Monday morning before weather conditions deteriorated. Live oysters recovered from the bags were returned to the Lough and investigations are ongoing. Loughs Agency are also aware that a number of licenced oyster operators got into difficulties during the opening day of the season.  The decision as to whether or not to go to sea remains the responsibility of the Master of the vessel. Small craft warnings were in operation from Met Éireann on the opening day of the season. In response to the weather conditions and in line with Loughs Agency’s own risk assessments, the decision was taken for no Agency patrol vessels to go to sea that day.
ADVERTISEMENT - CONTINUE READING BELOW