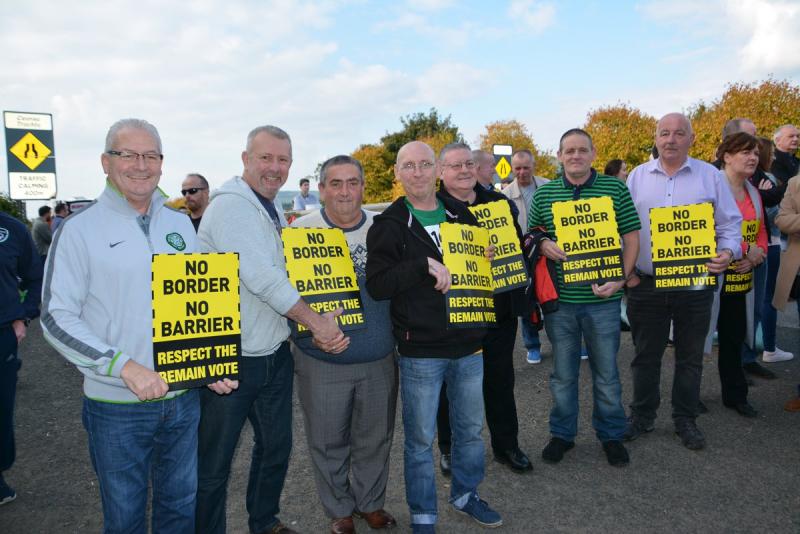 The people of Derry have been encouraged to support a Brexit protest, which will take place in Killea tomorrow.

The day of action will take tomorrow, Saturday 13th October in Killea Village at 12 noon.

Sinn Féin representative Hayleigh Fleming said: "In the aftermath of the EU referendum Sinn Féin held a series of public meetings in Derry and across Ireland and it's clear there is a great deal of concern about the prospect of being dragged out of the EU.

"In border areas in particular there is huge uncertainty over the impact on agriculture, business, trade, travel, tourism and for those who cross the border on a daily basis.

"We will be holding a day of action on Saturday, October 13th in Killea Village at 12noon.

”I am calling on as many people as possible to take part to demand that the democratic will of the people be respected as the best way to address those concerns."