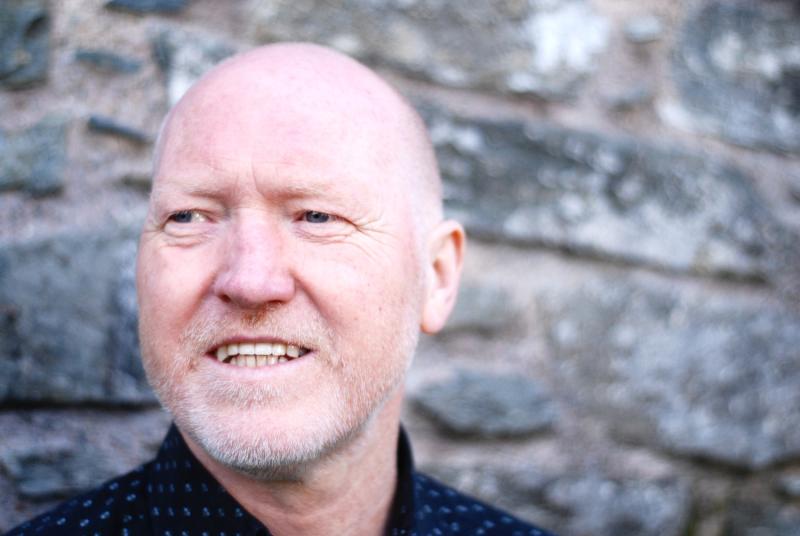 A Derry novelist and playwright is set to launch an exciting new sci-fi novel in Irish. Dave Duggan’s new work Makaronik is set in the year 2584, in a data subcentre in Derry, on the outskirts of the Empire. “Duty and loyalty are valued above all else in the Empire.,” explained Mr Duggan. “The word ‘choice’ does not exist in Empirish, the language of the Empire. “Diarmuid and Gráinne, two middle-grade officers of the Empire, are sent to close the data subcentre and to bring the entry-level officer, Makaronik, back to the Centre. “That’s their duty. They don’t have a choice. But Makaronik refuses to go with them. Does she have a choice?” The Derry launch will take place on Tuesday October 23 with Councillor John Boyle, Mayor of Derry City and Strabane District Council in the Whittaker Suite, Guildhall, Derry City on Tuesday, 1pm. Anne Craig, formerly a producer with BBC Gaeilge, will speak at the launch.
ADVERTISEMENT - CONTINUE READING BELOW