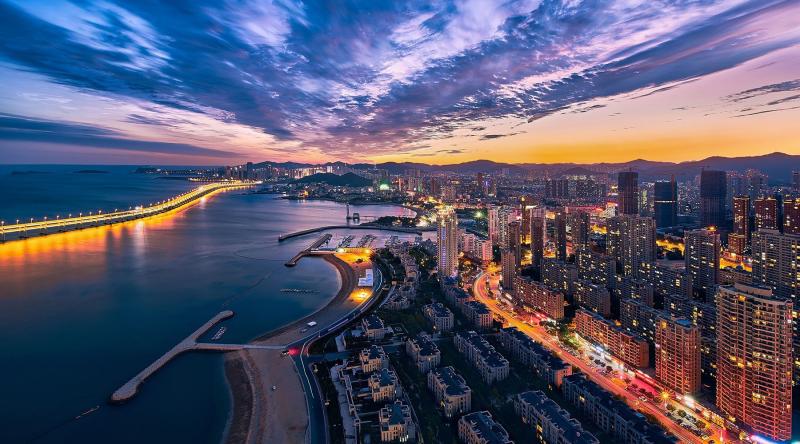 A high level delegation from Northern Ireland led by Derry City and Strabane District Council, departed for Dalian in China this weekend to attend the 4th UK-China Regional Leaders Summit. The local delegation will be attended by senior representatives from Central and Local Government, Invest NI, Queen’s University, Ulster University, the North West Regional College and other education and business partners with Derry City and Strabane District Council being the lead Council as a partner with the host city of Dalian in the Liaoning Province, The programme for the visit has been facilitated by the NI Bureau in China and the Dalian Foreign Affairs. The purpose of the visit is to further develop business links and explore mutually beneficial co-operation particularly in education, technology and tourism. The Derry City and Strabane District Council delegation will be led by the Mayor, Cllr John Boyle along with senior Council officials, representatives from the North West Regional College and the Northern Ireland Centre for Stratified Medicine. Speaking ahead of the visit, the Mayor of Derry City and Strabane District Council Cllr John Boyle said the Council was very proud to be leading the Northern Ireland delegation. He said the Council already has a very strong working relationship with the city of Dalian in China having earlier this year signed a Friendly Co-operative City Agreement between the two cities and twice hosted visits from Dalian to Derry and Strabane. He said: “I had the pleasure of meeting with representatives from Dalian in China last week when they visited Derry and Strabane. "They are very keen to build on the relationship that has already been developed and to continue with the very positive discussions that have taken place. We are committed to building links between the two cities and developing the many mutual benefits of a future partnership in business, education and tourism.” The Mayor added that it is a huge honour for him to lead the Northern Ireland delegation and he is confident that the visit will be hugely beneficial in terms of promoting Northern Ireland, including the North West region, as an attractive proposition for global business and a hub for innovation, education and tourism.
ADVERTISEMENT - CONTINUE READING BELOW