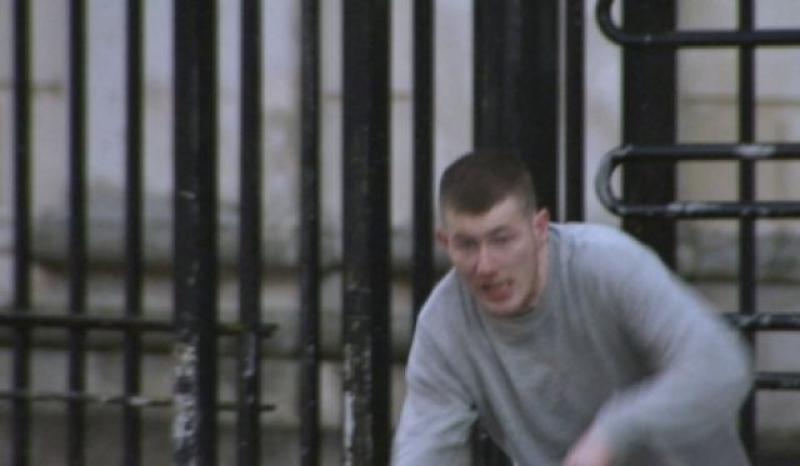 An application to vary bail at Derry Magistrate's Court today to allow a man to reside in the city again heard there was 'an imminent and immediate threat against him'. Dean Beattie (25) of Glenowen Park in Derry is currently in custody after a judge refused him bail to the city due to a threat against him. At today's sitting an application was made to allow him to return to an address in the city. A police officer opposed the application and told the court that Beattie's mother had withdrawn her address and police believed she was the only person who could exert a positive influence on him. The officer also said there was a threat against Beattie which he described 'as very live and very specific.' The court heard that police believed it would be 'very foolish to allow him to go back to the city.' Defence solicitor Seamus Quigley said his client was 'well aware of this threat' and he said after police informed someone of a threat it was up to the individual what they did. He said Beattie was 'willing to take his chances' and added there were channels where someone could explore 'the veracity of these threats.' The solicitor said the alternative was to allow paramilitaries to decide who was kept in custody and who wasn't by issuing threats. District Judge Barney McElholm said that it could be argued that it was Beattie's business if he decided to reside here. He wondered would he be taking 'an enormous risk' coming back to the city. The judge also said if anyone was offering their address to Beattie they had to make clear their attitude to the court. He refused bail and said the application could go to the High Court. The case was adjourned until October 25.
ADVERTISEMENT - CONTINUE READING BELOW