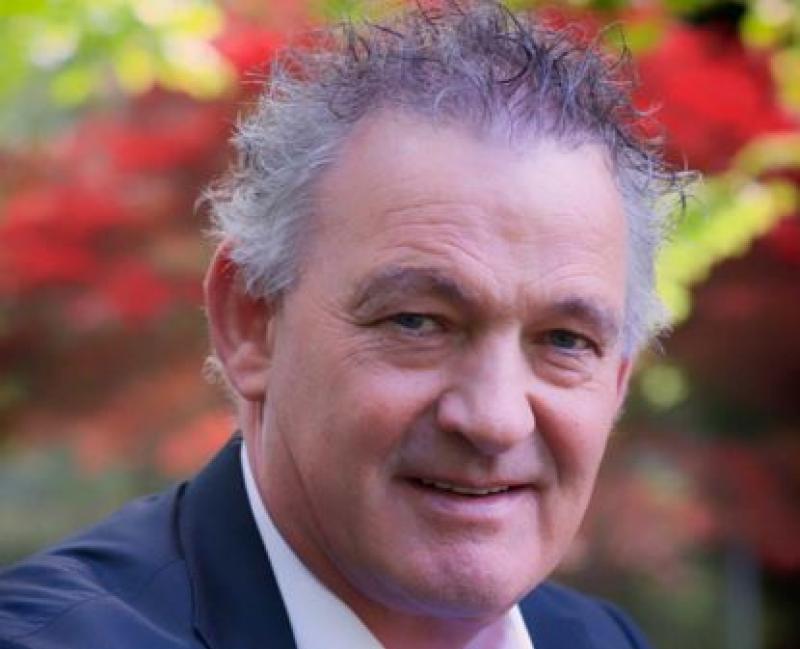 Tonight's Presidential debate on RTE Television was dramatically interrupted. Peter Casey, the Derry-born millionaire businessman who spends much of his time in Inishowen (where he has a house in Greencastle), was in the middle of replying to host Claire Byrne when the sound of a woman shouting erupted. Despite initial efforts by Casey to continue talking, the comments kept coming. The experienced Byrne then decided to temporarily halt proceedings and told viewers that they would be going for a commercial break (earlier than it would have been scheduled). You can see the incident here: https://www.youtube.com/watch?v=8Iarv8Lk3o8 President Michael D. Higgins and one of the other candidates, Sean Gallagher, did not take part in this debate. Those participating were Casey, Gavin Duffy,  Joan Freeman and Liadh Ní Riada. 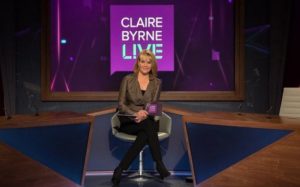 Casey is the founder and former Executive Chairman of Claddagh Resources, a global recruitment and executive search business. Like Sean Gallagher and Gavin Duffy, he is a former Dragon from the Dragon's Den series. The Irish presidential election of 2018 will take place on Friday, 26 October.
ADVERTISEMENT - CONTINUE READING BELOW