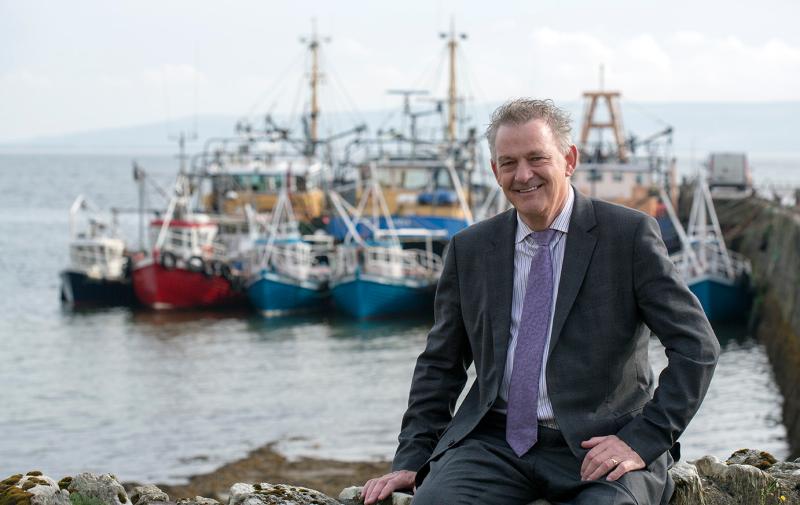 Sinn Fein Presidential candidate Liadh Ní Riada has condemned remarks by fellow candidate Peter Casey regarding the Travelling community. Independent candidate Casey, who resides in Greencastle in Inishowen, claimed Travellers wre “basically people camping in someone else’s land.” The 61-year-old (pictured) told The Floating Voter, the Irish Independent’s political podcast, that he had sympathy for people living near Traveller camps. In the podcast, he said: “Do you think they are sitting here going this is great for my property value now that I’ve got three dozen caravans down the road? That’s just wrong.” Condemning the comments Ms Ní Riada said: “As an MEP I have worked closely with the Travelling community in the Ireland South constituency in relation to housing and education issues. “I was happy to launch the Accommodation Rights Charter put together by the Travellers of North Cork, in UCC last year. “The Travelling community are an integral and historic element of the Irish nation who have faced discrimination and marginalization at the hands of the state and local authorities for many decades. “They have been demonized and vilified by elements of the media who see Travellers as a handy scapegoat when discussing social problems. “For anyone seeking public office, let alone that of the nation’s first citizen to engage in lazy, racist stereotyping of any ethnic group is unacceptable. “The type of vision I have been presenting in this election is one of a New Ireland built on the glorious diversity of our people. “As I have stated previously, if elected, I will be seeking to appoint a representative from the Travelling community to the Council of State. “My platform is for an equal society for women and men, citizens of all abilities and disabilities, settled and Traveller, LGBT and straight, young and old, black and white, Orange and Green. That is the way forward for Ireland in 2018.”
ADVERTISEMENT - CONTINUE READING BELOW