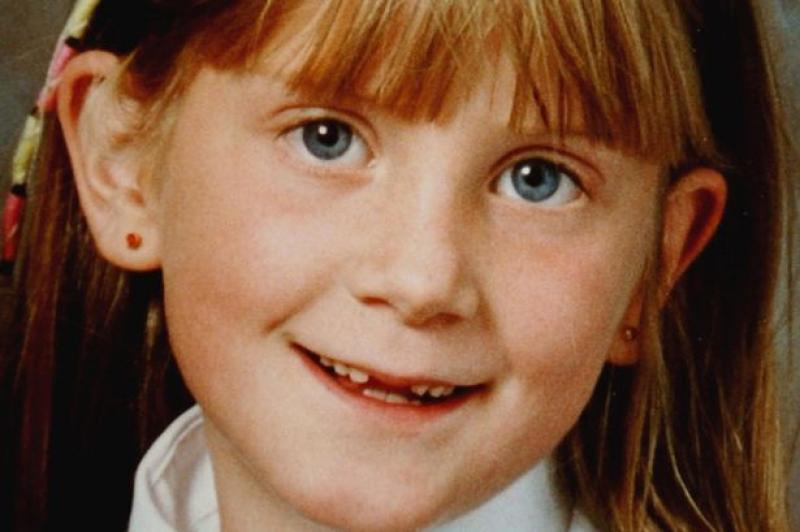 The mother of a young Derry girl whose death in hospital was found to be avoidable has expressed her anger after it emerged hat no further action will be taken against nurses involved in her daughter's care. Raychel Ferguson was nine-years-old when she died at the Royal Belfast Hospital for sick Children (RBHSC) in June 2001, a day after an appendix operation at Altnagelvin Hospital, Derry. Four other children - Adam Strain, Claire Roberts, Lucy Crawford and Conor Mitchell - all died at the same hospital between 1995 and 2003. The Hyponatraemia Inquiry found four out of the five deaths it investigated were preventable. Hyponatraemia is an abnormally low level of sodium in blood and can occur when fluids are given incorrectly. The Nursing and Midwifery Council (NMC) has now told Raychel's mother, Marie Ferguson the failings identified have been addressed. It said no further action was required at this time. Responding, Mrs Ferguson said she was 'furious' at the decision and called on the NMC to reverse its decision.
ADVERTISEMENT - CONTINUE READING BELOW